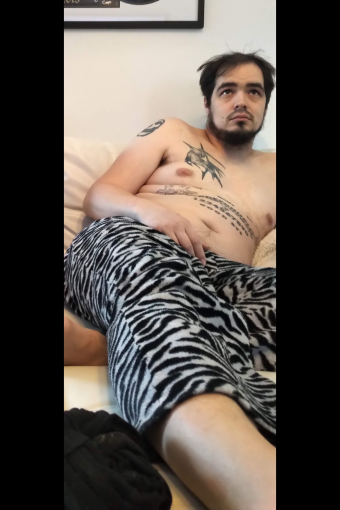 This guy is a narcissist! He thinks being on welfare is something to be proud of! He’s never worked a honest day in his life! If he has worked fired right after for telling bosses how to do there job! He thinks he knows all! He has no problem abusing women or children! He says straight out yes I beat women! He will manipulate you to think the opposite of what just happened! If you charge him he says I’ll just use my bipolar to get off! He’s also is a pathological liar! He will tell you anything to make you feel sorry for him! He will convince you everyone of his ex’s did him so wrong! He talks bad about every friend has has which isn’t many! He’s so jealous of every he even reports his one friend to welfare so they lose there benefits and then lies straight to there face without blinking a eye! He is also a animal abuser! He keeps reptiles more like kills everything he touches! Blames it on mental health issues! He’s a fake he claims to lie heavy metal but sits on his phone on Facebook during every heavy metal show! He has a daughter and 1 on the way! But instead of taking care of his children he’d rather buy guitars! He super selfish and only cares about himself! Doesn’t care who he hurts as long as he gets his way! He says the most vulgar things telling 16 year olds to kill themselves when they are struggling with suicide! He sleeps with 14 year olds and hits on 17 year olds! He cheats and is very good at manipulating women! He also preys on women by eating u..ur fat ur ugly ur stupid..to point where you think there something wrong with you! He’s the one with bald spot, false teeth, fat gut, man books and front and back rolls!! He needs a mother!! He likes to control women by using the phrase that’s a good girl! He’s super negative rants about everyone has nothing positive to talk about ever! He calls you to talk about himself and never shuts up! Never seeing if your okay! Don’t get cancer, cuz he will never ask if your coping okay..he will make the fact u have cancer about him..feel sorry for me my girlfriend has cancer….RUN RUN AWAY AS FAST AS YOU CAN! 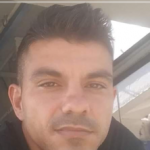 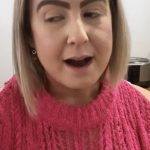