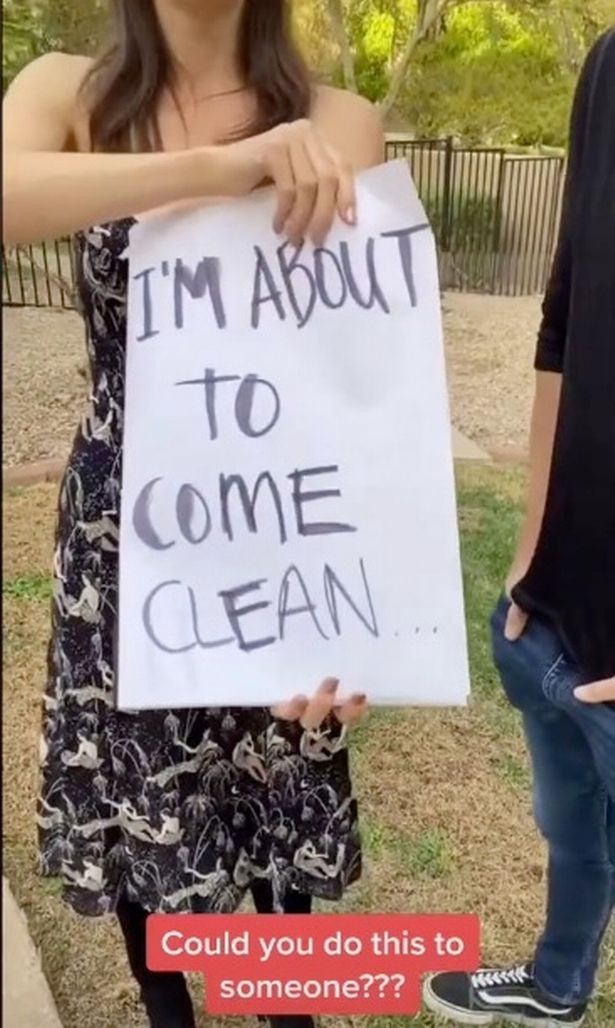 In a rather unusual incident, a woman stabbed her husband after she assumed that he had an affair with another woman. The confusion happened when she saw photos of him with a woman on his phone. What made the entire situation even more strange is the fact that the woman in the snap was none other than the wife’s younger self. According to a report in Yucatan Magazine, Leonora N has been arrested by the police for the act. Her husband, Juan N has claimed that the photo his wife saw was from the time when the two of them were dating. He also added that back in time, they looked different as they were both “young” and “slim”.

As per the report, the police officials found Leonora with the knife which she used to attack her husband. Juan informed the police in Sonora, Mexico, that he managed to save his life after he was able to snatch the knife from her. Moreover, the husband has apparently convinced her that he had gotten the old photos of the two of them digitalised and what she saw was one of those.

The incident has garnered all kinds of reaction on social media platform, Reddit. One person commented on the post, recalling his days of working with an AIDS hotline. He stated how he had to deal with a situation where a man was adamant on assuming that his wife was cheating on him. The person mentioned that when he used to work with an AIDS hotline in the ’80s, there was an older man who called and insisted that his wife was cheating. The man felt sorry for the wife and told the caller, “Well, no wonder she’s depressed, being married to you!”

Another user, who had earlier encountered a couple going through the same situation, said, “I had this happen when I was doing legal work for a husband whose wife had advanced dementia.” He mentioned that though the story was sad, the whole family looked at the bright side of the dark humour when the woman always asked saw her younger self and asked her husband, “Are you stepping out on me?!”

A different person expressed how his friend’s wife’s reaction to the exact same situation was entirely different from that of Lenora’s. He mentioned that when the couple first started dating, the woman wouldn’t talk to the guy because she had a dream that he was cheating. The user also mentioned that when he has such dreams of cheating on his wife and he tells her, she is cool about it and just asks about the woman in her dream. 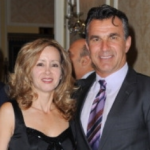