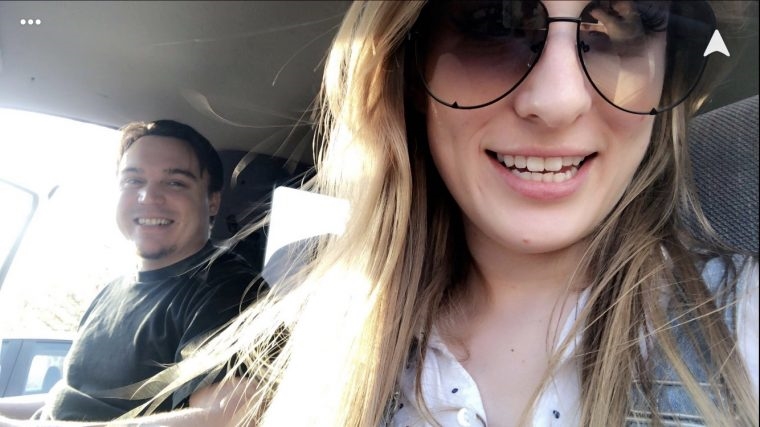 These two are quite a pair cousins that live and go out partying together act like they aren’t together then when they get home. It’s time to fuk.. All while she was supposedly dating someone else. She got a car off him stole thousands worth of fuel even helped him look the source of missing money. This b1tch is a straight sleezy thieving H0E. She has a new boyfriend now and I straight nutted on the necklace he gave her with his name on it. Back to shrek aka Nathaniel b1tch tits, This little b1tch calls himself “metal” News flash homeboy your 27 and live at home with your mom, you fuk your cousin. You can’t stand up to a fight. You are a straight fucking coward. put on a pink tutu cause that’s the kinda bitch you are. To cap it off shreks mom, Ashleys AUNT was helping them cover it up too. Encouraged the cousin lovin, I assuume because she knows her son is too big of a loser to get some on his own. Lowest of the low…. No wonder she is dating a dude who still pisses his pants now. Not to mention blowing Trent Dowell, There’s white trash cap it off with Maile and you got the whole trailer park. 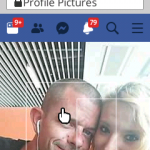 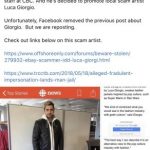