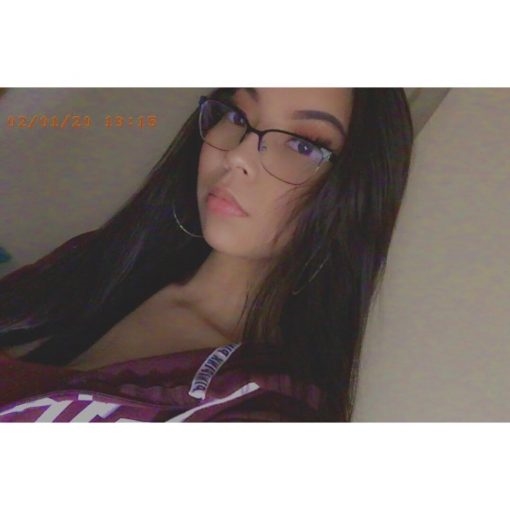 I’ve had enough of Shey Lauren. First off, she is a completely cat fish and is the dirtiest ugliest neechie b1tch irl. She filters her pictures because she wants to at least feel pretty for the media. Secondly, she jumps girls with other girls because she’s a lame ass b1tch who can’t fight on her own. She’s got one weak mentality for jumping b1tches, shows how strong she really is. Claims to be tough but can’t do nothing on her own. Realize she’s never 1on1 anyone? She could never fight any real beef either, she jumped Talissa a girl who can’t even fight to begin with, why would you jump her when she can’t fight and anyone could win on their own? She’d NEVER throw down with a girl who she knows could fight. Your such a fukin pu55y it’s unrealllll. Third, she argues and fights over d1ck, you’ll always hear her barking over d1ck. Shey is so depressed with her own life living in a world where her parents would rather drink and do drugs over her and don’t give a sh1t about her, that she lashes out on other people and hates on everyone. She’s always opening her damn mouth and can’t find her own fuking business. She’s always starting sh1t with girls who don’t even know her. Honestly Nik, the thing I want most is to see this h0e get what she deserves which is LAID TF OUT!