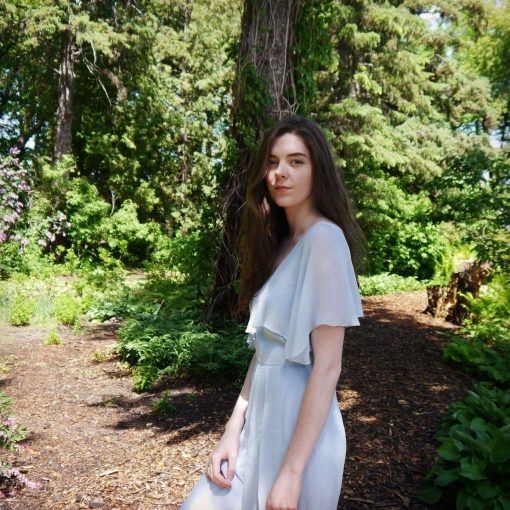 Long time friend was upset she had been posted on this site. She told mention it was Madison Ennis who made the post and I was like no way I used to bang this chick! She goes by maddy and anyway me and her used to party together, pepsi, booze weed the works. She told me that her and her boy toy have a open relationship and so we’d be banging frequently. The sex went on the a few years off and on. she had a mental breakdown due to stress and the drugs and ended up in the psych ward after fighting with her mom. We just re connected a little while ago and I plowed her brains out and then she started to cry obviously I was confused. I found out that she lied about her boyfriend being a cuck and she had been cheating compulsively throughout the relationship. I feel like a scvm bag but I had no idea. Psych ward should have been a huge red flag but the sex was great, drained the soul out of me and I wasn’t in a position to be asking questions sorry dude Edit: I talked to a few people that went to her highschool and apparently it was a known thing she was doing and that the boyfriend either didn’t care or didn’t want to acknowledge it. Which makes me think that they’ve settled down more now and that’s why she grew a conscious. Listen bro, that old saying about once a cheater always a cheater it’s 100% true. To women, just watch out if she gets the slightest attention she’ll sleep with your boyfriends. To guys, this h0e is wild and always up for a good time but not the kind of girl you’d take home to mom! 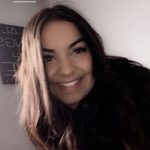