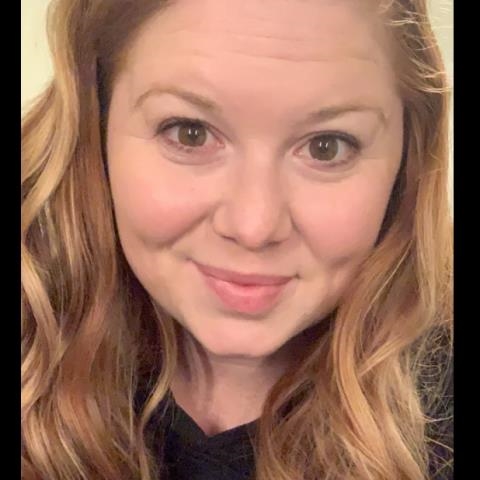 Krista Gwen Jackson — Toxic & Obese.This fat tub of lard got married to some poor sap in July 2016 but was cheating on her husband Steven Usipiuk the last two years with random people on POF and Tinder. I guess he finally caught on because he filed to divorce her 200 pounds out of his life this past November. Yeah – if you’ve been on POF the last couple years, you’ve seen her on there plenty. The bumps around her crotch and repugnant fish smell should be a huge red flag to anyone who wants an easy piece of a 200 pound fat girl from Transcona. If you meet her (she only meets to hook up), consider your new bumps a souvenir from the time you fuked a human dumpster. That would be bad enough, but no surprise there’s an equally rotten smell in her breath – the kind of smell that tells you something died inside her stomach. No amount of brushing or flossing will fix that. She’s just straight up gross and disgustingly sketchy. And to top it off, this toxic loser DOES NOT STOP LYING. I’ve never met a compulsive liar as bad as her. I hung out with her for two hours and caught her in 8 lies. How is that even possible? How is anyone lying that frequently and easily? Stay far away from this walking time bomb. Her anger is there too – she said she has bi-polar, but seriously I suspect it’s more than JUST bi-polar disorder. Mental health disaster. She also got sued in 2019 for not paying her rent ($4,898 worth) and she was found guilty in court. So she’s a financial liability as well. Let’s not overlook the fact that she was living with a different guy (Bradley P.) while married to Steven U. You can drive snowmobiles across the huge lines in her forehead. She is obese from shoving so much junk food down her gullet and drowning it with so much booze. And she’s proud of how big a loser she is, thinking that it makes her cool to be such a fuk-up. All of this should sum up this overweight ugly white trash. 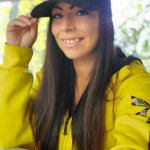 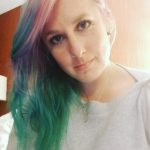