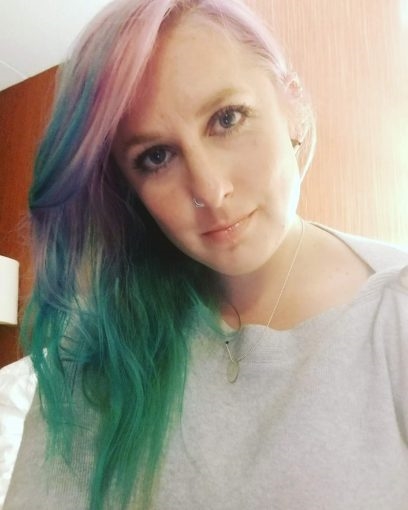 Sever Confidential informant/ rant alert….. Hi people, this is a picture of Jaclyn Mccoy and her half taken care of Rottweiler/ husky, this woman like to drive around in her grayish blue auty a4 praying in known drug dealers, and will fuk them in hotels room and any where else she can, while trying to gain information on them and their associates.. JACKLEN had put my friend in jail, we have just recently found out, and suspect may be responsible for others that havw fallen around him. This scum bag is the ex girlfriend of Daniel bauder, fuked my buddies friend Bryan , also slept with a guy that was interested in Pershing her car, she also slept with a guy to sleep on his couch, as well as fucked the real-estate against, that was selling her house. This rat currently has 3 open climate cases against her and stated she was getting a conditional discharge for everything witch made us rise eyebrows and do some digging into this rat scvm bag. Jaclyn was formally married to a cop, who thorough her ass in a ditch for the woman who they had a 3sum with. She has ripped off everyone around her, including ex boyfriends, her parents, ( the mccoy family mamara Ontario) … she lost her job, her house, and her car all due to drugs, and is now trying to take down anyone who has anything to do with the drug trade, because she is mad her own family can’t stand her, anyone who has any information on this rant please publicly blast her a55 and keep people out of jail. 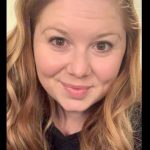 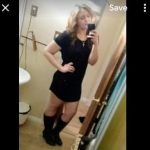