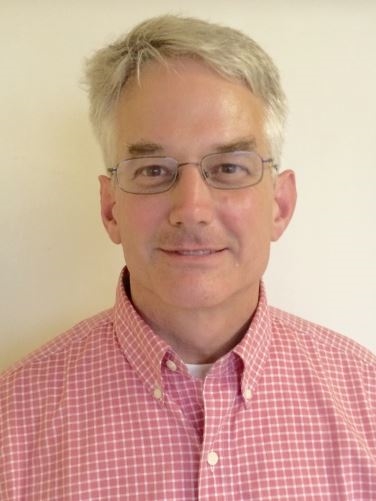 A PERVERT judge Jim Rogers from Seattle, Washington who raped a little boy and sexually abused him and the victim was his next-door neighbor child. Jim Rogers was the judge for King County Superior Court until he was arrested and charged with Rape and Child Molestation of a child under the age of 2 years old. The little boy said that he put his fingers up his b**t hole and sucking his p***s and the doctor gave the victim a little baby doll and the little boy show the doctor what was done to him sexually. Jim Rogers was suspended with pay until the outcome. After 2 years Jim Rogers was found not guilty because cops forgot to read him his rights. Now he Judge Jim Rogers again at the King County Superior Court. He got away with It. There is also new information that he loves perverts and sexual predators I will leave a link on this information. Do not vote for this judge. This judge needs to be removed from the bench 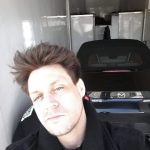 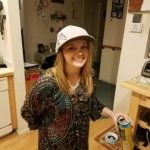