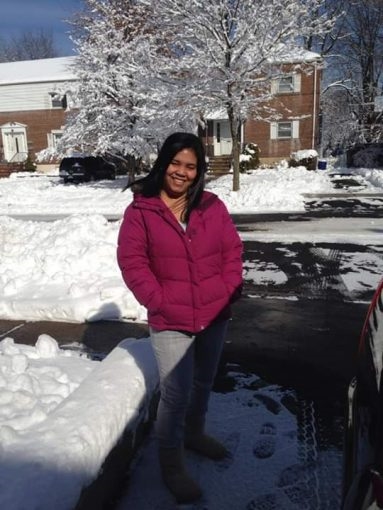 The woman pictured here is one of the most disgusting, vile women you could ever meet. Bethany Soo Mong Foo Carlson (‘nee MacFarlan) is one such b1tch. She is a fat, 200 eating Big Mac eating cow. She tells this sad a55 story that her and her sister Katie was abandoned by their biological parents and was adopted by that sleazy pedophile adoptive daddy Maitland MacFarlan. That dude is a racist and sexually abuses his kids. She has even lied and said that she is not black. Come on man. She is half Black, half Korean. She and her sister ran away from their biological parents when she was 7 years. She is originally from Chicago and hitchhiked her way to the DMV area and the MacFarlans felt pity on her. She had been know to falsely accused boys of rape. She even got a dude shot in middle school. At Winston Churchill High School in Potomac, MD, she lied on my homeboy Esteban “Da Man” Hill, saying he was asking her for hugs and sh1t and almost got him kicked out. She was a whore in High School. She slept with Dane Morris, Ben Fried, Luke Van Der Sande, Paul Lindler, Vinnie Roa, Raul Smith, Steven Schafer, Terry Vinston, so many. She even slept with staff including James Merriam, Jeffrey Wolf, David Kelley, Donald Higgins, Mike Dichov, Tim Bail, Kordell Garrett Jr., and Robert Bishop. She had 3 abortions back in HS. She is a homewrecker, stealing her current husband, Robert Carlson, looking like a ugly a55 clown from her ex-friend Rada Puri. She been cheating on him the whole time. She lied on my right hand homeboy Fabio “G.O.A.T” Aguila, saying that he creeped her out and harassed her, but continued to talk to him for a year afterwards. She even encouraged him to sign up for Skype where she would strip for him naked while her hubby was at work. Robert Carlson don’t even realize that his wife was doing that stuff. She also during this time had flings with over 200 men and women, even the dogs. Men include Nicholas Fisher (RIP), Dwight Jackson, Wakenson Simon, Herbert Royal, Doug Haggerty, Jeffret Summerhour, Eric Soto, Robert K. Holland, David Montgomery, Chris Burrell, Jason Garey, Nicholas Odgen, Keith Jefferson, Nino Sylvia, Timmy Orcutt, Nick Blitz, Special Task Force Agent William Taylor of the FBI, Darvin “Smooth” Dinkins, Kaleb Kulbertson, so many. Robert is not the father of Beth’s baby. It’s alleged that the father is a guy named Steven Verrill from Germantown, MD. Somebody need to stoo this woman. She is a teacher at a school in VA, and she ia running drugs out of the school and puts drugs in the kids food. Beth, you getting exposed b1tch. 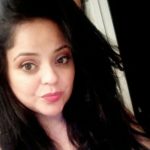 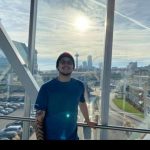