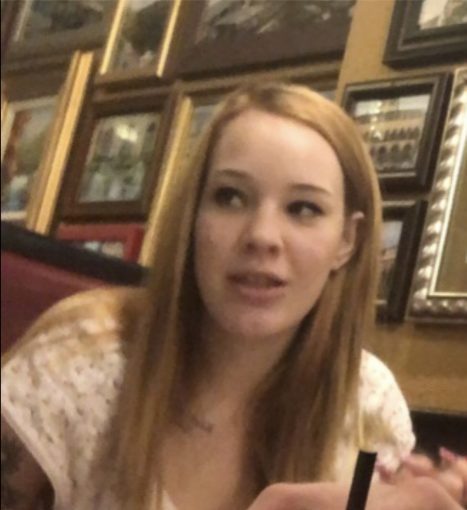 This girl is straight whack! She’ll tell yah she loves you the whole time she’s using yah for what she can get, and being the fakest a person could possibly be! To everyone in her life! And she wonders why so many of her friends are now ex best friends…because she’s fake and talks mad sh1t behind their backs! She will tell yah sh1t like she loves you and I don’t think the girl knows what love even is… When I finally said this is a waste of my time , and started seeing through her bullshit was when she started attention seeking calling me STILL but just for me to answer and her say nothing …CREEPY. Sorry Emily but just like everyone else that’s ever been close enough to get to know you for who you are , and you take it for granted , it eventually catches up to you. Biggest liar I’ve ever met..when we met she was apparently enrolled in school for nursing …but than apparently doesn’t have her diploma to even do that. Yes everyone has tough times in life but this chick won’t take help! That’s why she has gets no pity from me! Jesus I have a girlfriend stop calling me creepily like you used to do when I’d stop talking to you. Def the most jealous girl I’ve ever tried to be with ..and was constantly obsessed about my ex girlfriends because of where they are in life compared to her. Brush your teeth , get on some proper meds of your own and stop asking me for my prescription medications. And oh yah , don’t leave valuables around this chick , I’ve caught her red handed going through my wallet while I was sleeping …the list could go on forever lol. Why I kept a fake thot around in my life that is just a drain in every aspect is beyond me! For real though hopefully she hits bottom soon and gets some help and stick with it for once. Can’t stop herself from having intense conflicts with everyone in her life …many can attest to that. Just get some help and stop trying to make others feel sorry for the situations you put yourself in!! 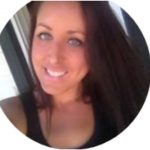 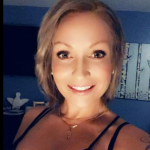