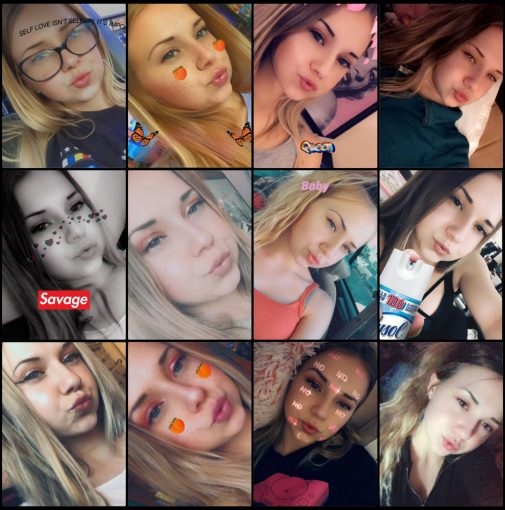 I think that maybe this chick has absolutely no real friends if any at all. Her entire Facebook(s) are filled with her selfies where she only makes ONE face! And it’s not cute! She looks like an idiot. Plus she looks like a 12 year old. I would hope someone would let me know that I’m not as cute as I think making the same ugly a** duck lips in every single picture she takes! There’s a couple of her actually smiling, among hundreds of duck lips. And she’s got to be one of the biggest h*** in sacramento. She is desperate af for some D! Posting nasty memes that a real woman who respects herself would never post, especially not publicly! I’m embarrassed for her! No wonder why she can’t keep a man around. No one wants a ‘girl’ like that who is so attention seeking and desperate to put any man’s c*** in her mouth! Poor little girls she has. They have to witness their mommy being a h**. Which means they’ll most likely be like her! She thinks she’s so much better than everyone else. Wake up honey, you’re not! You’re trash! Everyone knows it! Posting the same ugly a** duck lips in every picture just makes me dislike the poor girl more! Find some real friends that will tell you the truth. But you probably can’t keep friends because you’re one to f*** another women’s man! Nasty a** 12 year old looking little girl! 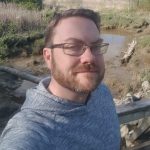 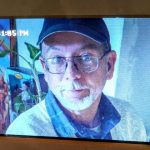