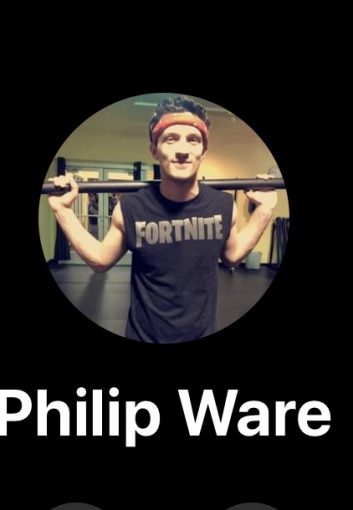 Philip Ware — The Guy Who Makes Fun Of People With Disabilities. This guy Philip Ware is the biggest dochebag you’ll ever meet in the Reno- Sparks Area. There’s this girl he liked back at Truckee Meadows Community College, he hung with her before maybe 2 or 3 times whatever the case he got super pissed at her because she got a boyfriend. His told him that there’s plenty of girls out there, he calls his friends names and makes fun of students with disabilities or that are mentally challenged basically the same thing. This guy can’t control his problems he makes fun of students that don’t know much so that he can feel good about him self. This guy is so immature that he only has one friend and his name is Colton Berry don’t know if they’re still friends, he has to beg people to be his friend. Honestly this guy made fun of that student because he was mentally challenged, has problems with learning saying that the guy doesn’t know what IQ means or has an IQ, honestly this guy is a douchebag, jerk all of the above, has temper problems and doesn’t know how to control it even when someone tries to apologize to him for saying a joke he’ll get mad and start insulting when you know you’re just joking around for y’all safety stay away from this dochebag, he can’t get over a girl that has a boyfriend, he’s an immature 27 year old that doesn’t know how to grow up, this guy deserves to be on the dirty. 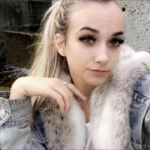 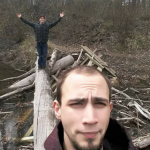