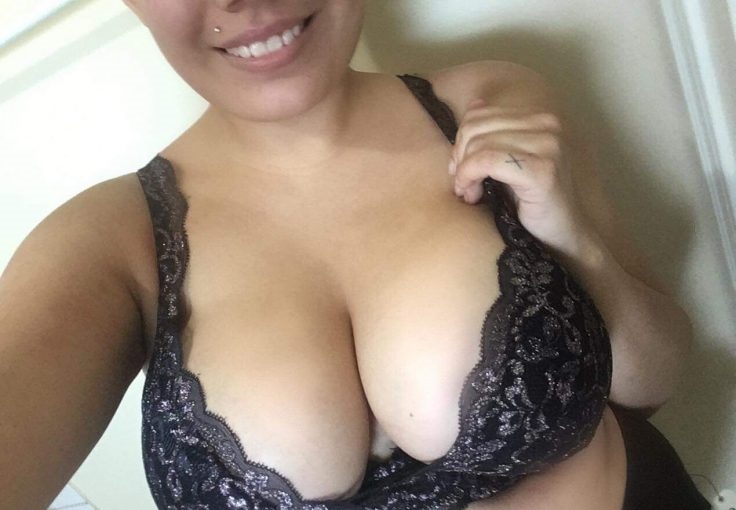 My homeboy was seeing this alcoholic psychotic bitch, he thought she was a nice girl at first and she got decent tits But everything changed after he sent her money to help her out one time then it’s the non stop asking for money. HES NOT YOUR BANK ACCOUNT, get a job you psycho leech. They aren’t even dating and she droved by his house like a psychotic bitch just to see if he was home AFTER he said he wasn’t. Bitch went psycho and started accusing him of sleeping with other people. CHILL BITCH YOURE NOT HIS WOMAN ! Who the fuk in their right mind does that? Word around is that she went to Vancouver to have a sleepfest. But who would want To actually sleep with her, nasty. She’s the laziest bitch ANYONE have ever met, always complain but never take action to change her life. I don’t think she have ever worked a day in her life lol STOP MOOCHING OFF THE GOVERNMENT AND GET OFF Disability , others hard earn money isn’t YOURS to take. I hope someone call the government and report fraud cause bitch sure as hell isn’t disabled in anyways. 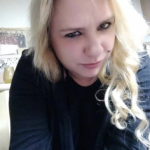 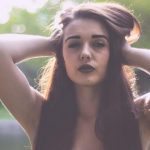