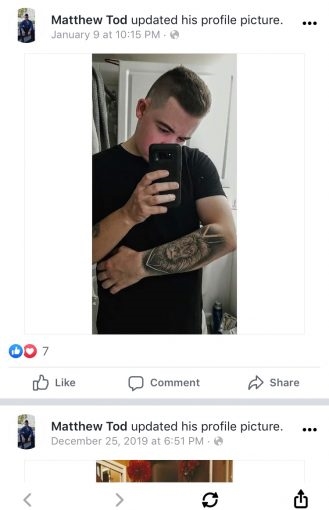 Matthew Tod Attention Seeker.. Watch Out, To Him You’re Just Another Story To Tell.Matthew Tod Notorious “playboy”, you’d think for someone so ugly… they would be nicer, or at least smart?? But no, he’s completely full of himself and not ashamed to throw anyone under the bus to make himself look better. Consistently telling one story to the next until you start to realize all the lies in it are starting to show, and the only reason he brought you on a trip down memory lane is so he could blame his trauma on his behaviour. Throw him a pity date and he’ll start twisting the story as to what happened to make himself feel better about a rejected relationship..that’s all he does. Lie and fuk around because everyone feels so bad for him when he gives pity stories about how he was beaten by his ex.. every female to him is “just the same” so he treats them like true sleezeballs would, over a chick from years ago. Get over yourself and stop victimizing yourself on social media for pity. Learn to treat women right instead of blaming your own sht on them 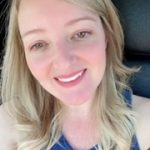 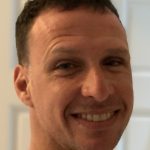