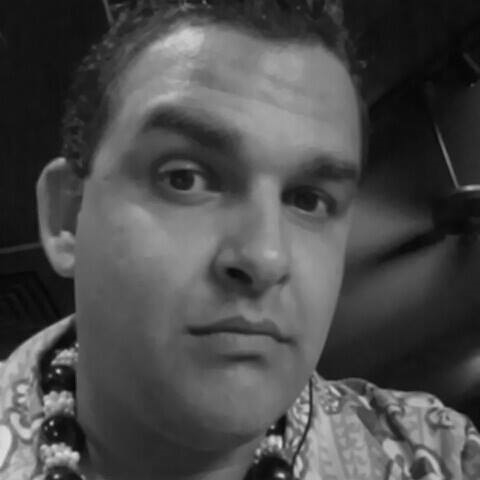 So this guy is a piece of work . He is a manager at Mahina and Suns at the Surf Jack Hotel on Lewers Street in Waikiki. He hit on my friend and I as we had some drinks and he gave us free pupus then my friend and I had a meal. He told us that his name was Michael which apparently is his middle name. The ironic thing is that the person I was having dinner with knows his girlfriend,fiance or whatever she is to him. He told us he was in a bad relationship and recently broke up and has kids. He also had a mark on his ring finger like he took off a wedding band. He worked a bunch of service jobs after getting out of the Navy as a Mess Specialist. He has worked at Cheeseburger in Paradise where he met his first wife apparently then they got divorced I wonder why? He has worked at Dave and Busters, then at Lucky Strike Social and now here at Mahina and Suns. He seems to work at places where there are young College girls that do not know any better, that he is a loser he likes to go for them young apparently in their 20s his ex wife was also significantly younger. He messaged me on Social media and got my phone number I imagine to hook up but I am not stupid and am happily married. 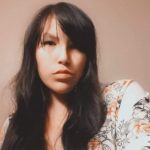