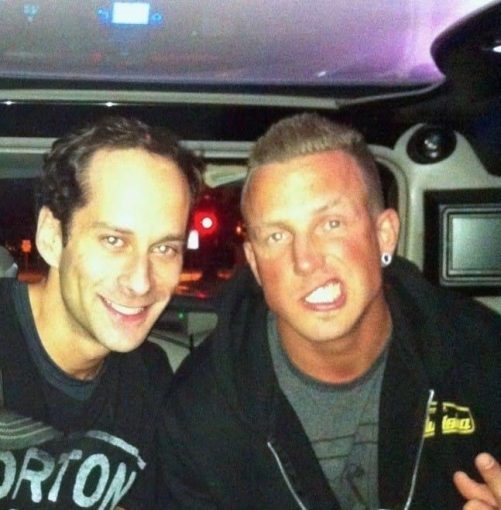 This GOOF is a complete failure of a human being, he always runs his lips about ALL the HELLS ANGELS he has over to his place !! He even told me stories about him moving product for the west ridge HELLS ANGELS, saying they love him because hes off the “radar” Remember Tom?? . He ripped off a few friends of mine, he’s a complete and utter failure in life, hell, he even shot himself in the leg and tried to blame it on “rival gangsters” . He tries to be hardcore but his lbiker friends just use him, Cmon, you’d have to be a complete FUKTARD, to be in jail as much as this clown .. he’s been selling drugs for how long?? And most of the time been in jail …how about you pay back Rachel you degenerate squid?? Oh wait, it’s because your a piece of garbage, rot in hell(or Edmonton REMAN) you sack of excrement. When you actually know this clown, things like his Facebook become hilarious.. he makes posts about morals and ethics, don’t be fooled!!!!! He is a complete waste of a foreskin with the IQ of a cvmshOt. He has personally told me countless times about his ties to billy and nick dragich. Apparently he was working with these two, no hate for the bikers, just know who you are associating with!!! THOMAS OGILVIE (THE GOOF IN CHIEF/ CLOWN/DIDDLER/ SQUID) 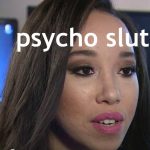 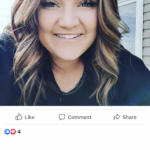