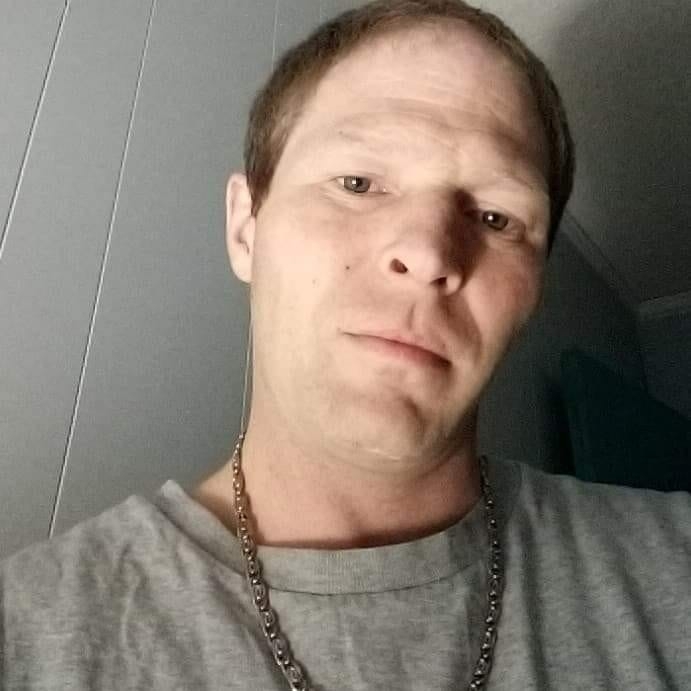 CHEATING WOMAN BEATER STD SPREADER ERIC ELI MCGURGIN. This man likes to lure women into his narcissistic trap of abuse. He has physically assaulted multiple women in Toronto and has ran away to Owen Sound/Southampton area. He spreads STD’s and has knowingly spread chlamydial and Trichomoniasis to at least 3 women in Toronto without telling these women. He cheats on every women he is with. When you catch him ladies he will deny and then assault you, upon fighting back he will choke you (will later claim that choking is not abuse nor woman beating) and proceed to lay a beating on your face. If you try to leave him he will threaten to have you shot and that anyone you hook up with will be shot to according to his threats. Upon leaving he will withhold your most prized possessions (to later be uses as a bargaining chip to lure you back to his house where hell force you to stay by all means possible). He will threaten anyone who tries to help you. He will the stalk you harass you and try to convince you to go back with him. During your whole relationship you won’t be allowed to talk to any men without getting beat or accused of cheating. He will also forbid you from talking about the relationship issues and beat you if you do. He will try to apologize make u feel like you are the bad guy by claiming he has a behavior problem that makes him violent. He also likes to force women into sexual acts against their will and enjoys looking up school girl gangbang and rape videos on xnxx he will jerk off to underage porn while ur in the bedroom relaxing. He enjoys manipulating and controlling women and has almost killed at least one of his exs (this ex is his ex from 2020). He likes to force you to pay his rent while he spends all his money on all sorts of drugs. I am surprised Tim Hortons Southampton would hire a hard drug abuser and alcoholic like him. If you enjoy getting abused STD’s and fearing for your life this guy is the guy for you. If not you should run far away from him!!!!! 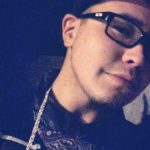 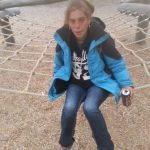