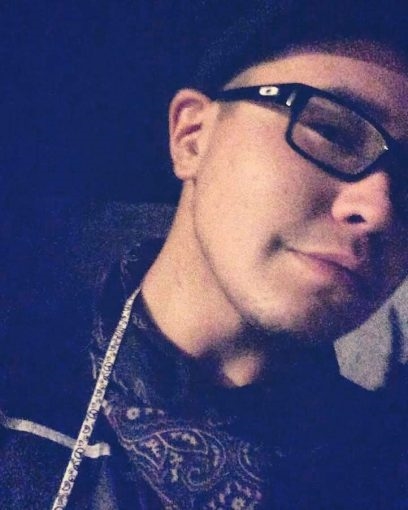 This is Erik Izony, he lives in Mackenzie and thinks it’s cool to be super creepy to women and talk down to them. He acts like he’s such a great guy and then once he has you where he wants you he abuses you in every single way. He is always taking photos of himself and acting like he is God’s gift to earth when in reality he is ugly without all the filters, he isn’t in shape at all, his d1ck is a tiny weird coloured d1ck that wears a sweater. He will send random girls d1ck pics without needing to be asked and then ask if they think it’s big. Oh and don’t forget the jacking off videos that nobody asked for, nobody wants to see your small d1ck, put that sh1t away. This guy keeps his pubes completely shaved but don’t mind the razor burn or is it something else? He is unbelievably desperate and will fuk anything that has two feet and a heart beat. He can’t keep any friends because he treats them so badly and can’t take responsibility for his actions. Will turn it around on them every time and lie to make himself look better. The only thing that matters to Erik is that he’s getting attention wether it be positive or negative, that he has his meth to smoke 24/7 while he doesn’t even work for a living, and that he is hurting someone. Smoking meth is his full time job. He steals girls from his best friend, and goes out of his way to go for his friends girlfriends, will offer them different things for sex or head. and doesn’t even respect his own house. Will spit all over the place on everything, throw garbage and gross sh1t everywhere. If you come in contact with this guy then run the other way because his goal in life is to destroy every living thing around him and he shows no effort to change what so ever. 99% of photos he take look the exact same because that’s the only angle he looks remotely attractive. 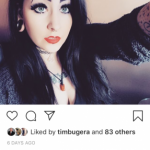 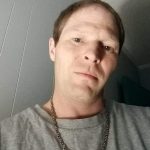