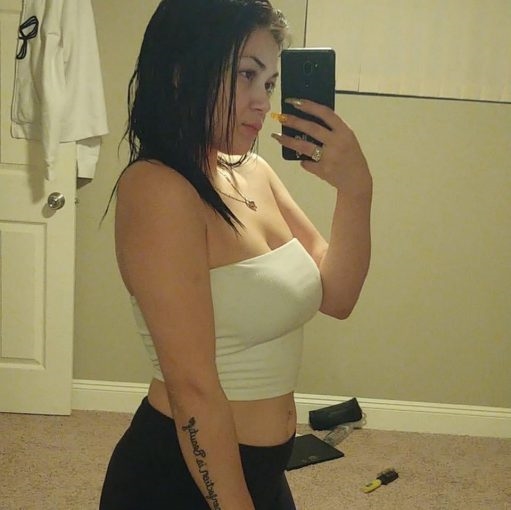 Not sure if this fat hood rat hoe has been brought to your attention yet, but if she hasn’t it’s well over due. Summer Leathwood AKA ‘Summer Rose’ is one of the easiest fat hoes in this city you just have to have a couple twisted teas or a 20 bag for her. She was recently pregnant but lost the baby due to her non stop drinking, pepsi and pill habits or maybe her dumpster vg just couldn’t produce. Claims she loved the fetus but not enough to stop drinking huh? she’s already ran through every guy in the city, then even the little boys and now she’s moved on to other women’s boyfriends/baby’s dads. She might look half decent in her photos but don’t let that fool you she looks like Snooki circa 2009. Last but not least this little troll acts like she’s better than everyone but is on disability because she can’t count(LOL), makes fake names or ruins her friends names to keep her internet running, doesn’t have running water in the trap she calls a ‘home’ so she sponge bathes her community pussy with buckets of water her whole family uses. Lock your mans, little boys and oh yeah your pugs up too because her fat lil ass will hop the fence to steal a little dog from a family when she has 4 she already can’t afford. 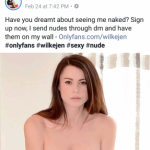 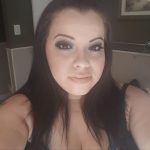