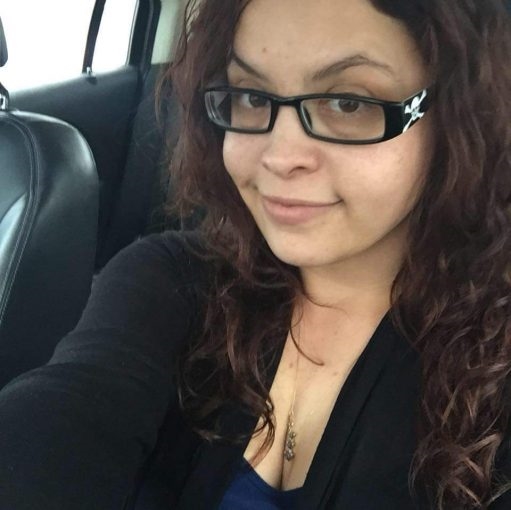 Melyssa Carvalho — Granny CarvalHO.Okay so this girl thinks I posted her & her random man who I didn’t even know on here, so I guess now I’ll post y’all but best believe it’s me doing it & im owning up. Oh boy where to even start here; this girl is a whole a55 train wreck. First of all, she dated my daughters dad like 5 years ago & cheated on him with some random greasy guy for years. Then, she left her CHILD & travelled with this guy for months. Instead of facing the music, she went running back to my daughters dad for help claiming the guy was abusive. She continued to ask my daughters dad for money, cash for gas, to hook her up with drugs etc for so long after. Like she literally wants a reward for lying on her back go figure. She was in her 30’s & living with her mom LOL.. she didn’t have custody of her kid, her parents did when she was there.. but then her mom kicked her out. So now she’s living with some rubby wannabe gangster guy who threatened my daughters dad & I because apparently one of us posted him or her on here (I wasn’t even clear on who was posted). Girl, you think I’m threatened by you but really I’m disgusted by you. You date drug dealers & thugs with no futures then try to bring my daughters sister around them, get a grip. You are the company you keep. She’s afraid of these people, but how would you know that when you barely even talk to the kid. SHE IS AFRAID OF EDDY SO MAYBE LEAVE HIM WTF COMMON SENSE. You’re only around when it’s convenient for YOU, & that’s gross. I don’t owe you a drop of respect. Why would I? Because you donated an egg? LMAO girl, Petrie dishes can make an egg meet a sperm too. You don’t get a reward for lying on your back, you get a reward for actually PARENTING which you’ve NEVER EVEN DONE. You’re a sad excuse for a ‘mother’ & I feel hella sorry for my little girls sister PERIOD. Get off the drugs, get away from the pellet-gun toting wannabe thug lives, & SPEND TIME WITH YOUR DAMN CHILD. & you know who this is straight up. This time go ahead & blame me I don’t care but don’t try & tell my daughters dad to control me when you brought this on yourself assuming I posted you. B1tch if it was me, I’d LET YOU KNOW FR. & btw sweetie, seriously, learn a position that isn’t missionary. You’re what, almost 40? Pathetic. Anyways thanks Nik hugs & kisses my dear! Xoxo 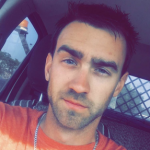 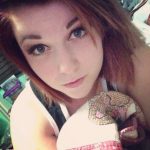