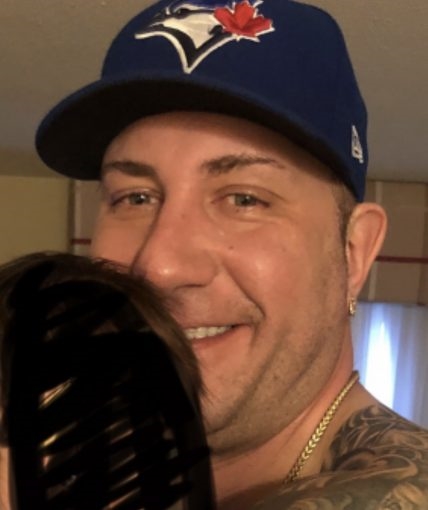 Greg Pitt — Wanted By The Police. This guy is wanted by the police on a Canada wide warrent for assaulting his baby mom . And being at unlawfully at large from stony mountain . There is a $500 dollar reward for his capture if you no where he is or have his current cell phone number call the police because they are looking hard for this guy . This guy is on the child abuse registry for abusing children and mothers of children . He is currently wanted for wiping sh1t on his baby mother’s face . When police went to arrest him he fled his mothers house and they have been looking for him ever since . Yes it’s true he was living in his mama’s basement, he is 37 years old but lies about his age to younger woman . He is also selling drugs so repost his current phone number to the police would be help for for finding and arresting him . That’s $500 can come in handy right now so go collect your reward and get this scvm bag off the streets . And just to confirm for all the woman out there he does actually have DRD. 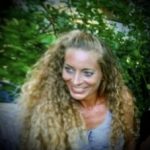