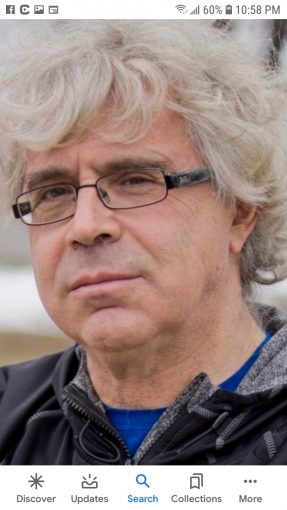 Bryan Schwartz — A Perverted Professor. Bryan Schwartz of Winnipeg sexually harassed me (too) when I was at university. This naughty professor would focus on me intently during his class that I took. He would ask me to stay behind and wanted to know all about me. Then it went further. He would start to touch and grope me in private. In front of other students, he would comment on the perfume I wore. Afterwards he would say: ‘Please, always wear that perfume. I want to breathe you in.’ He would also make comments about my body. I felt terribly awkward, but powerless. I felt like I had nowhere to turn. He kept asking me to dinner, was keeping me behind, and would stroke my face, bottom, etc. Thankfully, not long after I switched to a different faculty, of other reasons, and so without any confrontation I dropped his course and forgot about him. Decided to share the story now, a few years after, as I just heard from a friend that she recently went through a similar experience with this creep. A scholar my ass that deserves to be put on blast. 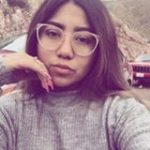 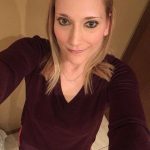