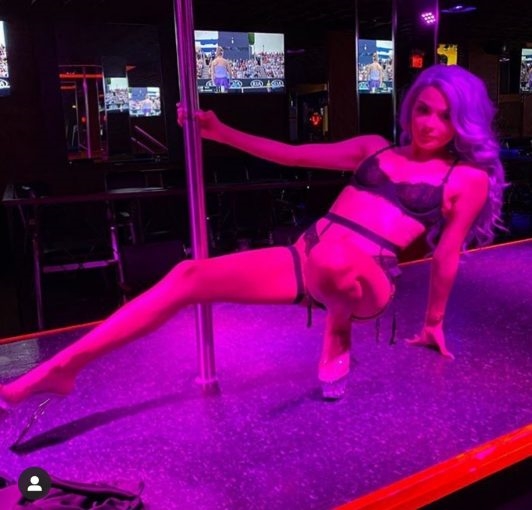 This is Brenda Smith goes by Iris cruise. she is a eighteen year old ghetto ratchet washed up wanna be professional stripper, her parents must be so proud of what she does and made of herself fresh outta high school does she even have a diploma? She as fake as her wigs, flat chested to match her flat long pancake a55. She looks like the zombie angelina jolie doll from all the drugs she does or is she’s on every night. she has no moves when she performs and is such a bore to watch it’s shameful. Brenda belongs on the dirty because she is dirty and disgusting!!!! She made a video all over snap gone viral of her getting pissed all over by trey PUKE!! That got her fired from the bodyshop and is trying to freelancing at teasers now lmao good luck with that. Somebody should take a sh1t on your disgusting face. She is discrediting, humiliating and embarrassing. Bragging an slut shaming her self how shes a HO, that’s not something to be proud of but at least she recognizes her worth an shes not wrong about herself LOL Shes so gross and TRASHY. Throw out your carpet it probabley stinks and reeks like your loose smelly pu55y.. she hops on any and every guys d1ck leaving with them after not to mention she has a drd genital drd and is spreading it just like she spreads her legs to every guy she fuks, for those who banged her might want to take a trip to the walk in because they caught something from her. She EASY she’ll do anything for you to throw a $5 bill (low) Get a real income job before you end up as a escort if she isn’t one already. 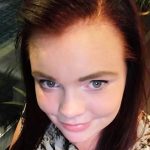