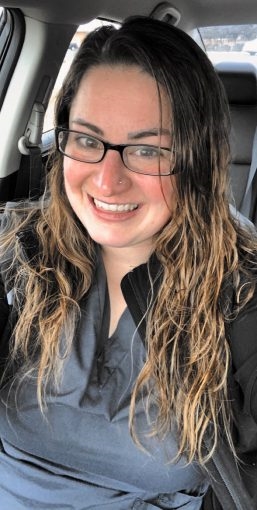 Stephanie Nixon, you need to let this shit go bro! There are two sides to every story so let me set the record straight on a few things…. First off I went on 1 date with, Stephanie Nixon. She then invited herself to hang out with me a second time when I was trying to relax at the bar after a long day of work. I knew I didn’t want to pursue a relationship with her and told her that I was going to focus on work and myself. This was my nice way of saying I wasn’t interested. I was trying to let her down easy because she had just lost her job for a conflict with a co-worker. I am not a fan of racism, and it really did bother me when she used the N-word to describe the woman she got into it with at work that caused her to lose her job. This is just one of the many reasons I decided we were not compatible. Stephanie was treated poorly by myself and my family, yes, but she fails to tell the reason why. Stephanie showed up at my house uninvited and unannounced during a family function. I had never even given her my address. I still to this day am not sure how she found out where I lived. Stephanie refused to leave when asked several times by myself and my family. My aunt did point her finger in her face because she had been told dozens of times before to leave and didn’t comply. The only reason my family didn’t call the cops is because I told them that she was already going through enough with losing her job. I didn’t want to talk alone with her because I wasn’t sure what she was capable of if we were alone. I was super freaked out still about her just randomly showing up at my house that I never invited her to or gave her the address to. I agreed to talk to her with someone present as a witness and she wasn’t interested in that. I told her several times to leave and that I wasn’t interested in any sort of relationship with her and that I knew that after our first date, but wanted to let her down easy as she was going through a lot. After the uninvited and unannounced house visit, I even reached out to her mother, Jeanette Nixon the next day, because I was concerned for her personal safety and psychological wellbeing because my father mentioned that he witnessed her out my window slapping herself violently in her car. As far as lying about my accomplishments, anyone who knows me, knows I am a humble person. I am happy with the progress I’ve made in life but have very far to go. I’m not thrilled to be on this site but if I’m going to be on here it should at least have both sides of the story. Stephanie, I apologize you were treated poorly by myself and my family. I think we were just a little worried and thrown off by unexpected, uninvited, and unannounced visit. We were also kind of freaked out by the fact that I had never even given you my address. I am sorry you felt so bad about the situation you felt as if you needed to create a post on The Dirty. I do hope you can let it go and move on someday. 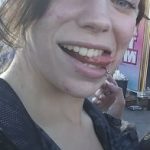 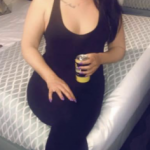