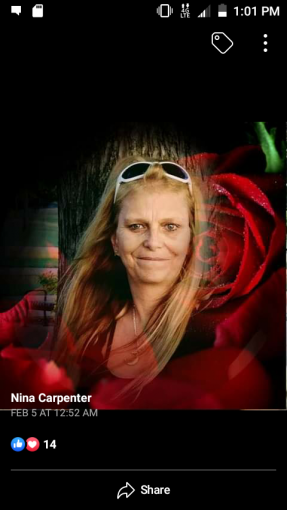 This b1tch is the world’s most fuked up lying ass skank thief meth smoking heroin using cvnt there is around. She pretends to be your friend as she Rob’s you blind and lies to your face. She is a dog abuser and does the peanut butter pussy thing for her dachshund. She threatens people’s lives and she has her daughter’s Jennifer and arianina selling homegrown home made poisoned vape and shatter at out of state prices. One of her kids was busted because she called the police on her herself for not doing what she was told. She had her friends child set someone up on child rape charges that the guy never even knew her friend had a child, now she laughs about him being ass raped in prison as she smokes meth with her friends daughter blossom. This skank looser bitche should just make the world a better place and kill herself. Nina is an active drug user and makes life miserable for everyone around her, if you have something she don’t she steals it. If you piss her off she lies and threatens children’s lives, she is old ugly and really just needs to stop spilling her vile fucking stupidity around the world. She thinks she’s all that but really the sh1t off my shoe has more class. The world doesn’t need these kind of people watch out!!! 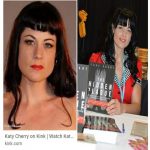 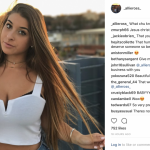