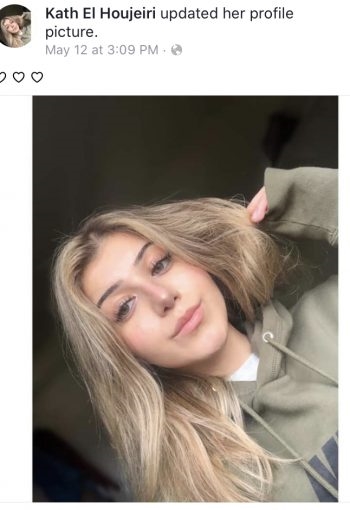 This 18 year old now works in a very known company/warehouse in Delta, BC. Before, They said she works in a restaurant (but that doesn’t matter now) She is currently a mistress of a 30 year old married man who used to work in that same company but now was transferred to a different site. I heard she plans of moving to that site too! (Conflict of interest!). What a pathetic little homewrecker! Yes she obviously knows that the man is married, yes still married until now, but she plans to continue being a mistress. The wife suffered depression for months when she knew about the affair and will lead for the couple to file a divorce. Yes again! She ruined a marriage! The family of this little homewrecker knows about this girl’s affair but doesn’t have a say about it. They just tolerated this little slut. Disgusting! So Kathrin, are you happy now being labeled as a homewrecker and a mistress? Shame on you! But I guess you’re one insenstive pathetic selflish little whore! Hope KARMA gives you what you deserve!..if not sooner, later… so wives of this girl’s workmates, watch out for your men! 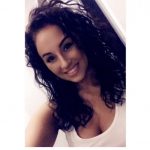