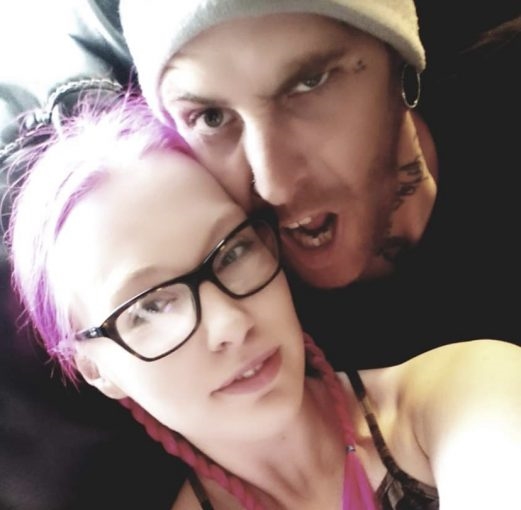 Let me tell you a little story about these two. I had the pleasure of meeting this sloooot through mutual friends. We fooled around and found out months later I got drds from her. She’s a nutcase and flip flops between men. Cheated on her husband multiple times. Just recently, her and her new bf ripped me off and stole $1000. Never came back with what I asked for, just took the money and now they aren’t answering my texts or calls. Scared little b1tches. They are m3thed out and will do anything for their next fix. Between the two of them, they have over 6 kids and neither has custody or even spends time with them. Picks drugs over their children. After doing some digging, I found out she lost her kids (after telling me her ex kept them from her) for smoking fetty. And he was arrested and put in jail for [email protected] and assaulting his ex. Beauty couple right here. Spreading drds for drugs and they’ll rob you blind too. Don’t say I didn’t warn you. I told you to give me back my money, and now all of Sarnia knows your disgusting faces. No one buy off them. They’ll take your money and you’ll never hear from them again. 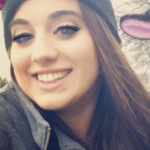 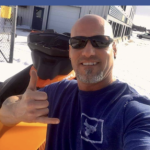