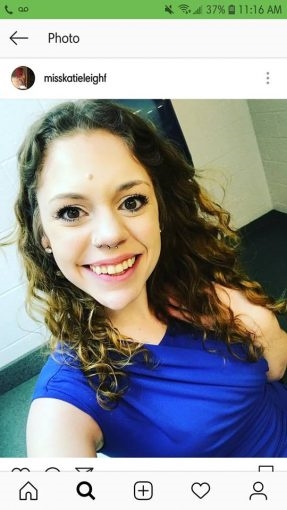 I’m here to just basically warn other people about this beyond crazy bitch and to tell people to avoid her at absolutely all costs unless you want your life practically destroyed. She acts sweet and innocent for about two days until the real Katie Finney comes out and at that point she’ll begin telling you secrets you wish you never heard. She brags about sleeping with 60+ year old men (she’s 22) for money, pepsi, and alcohol and thinks it’s alright to also brag about fuking men in relationships. She fronts like she’s mother of the year on social media but she doesn’t have custody of her daughter and she’s not even allowed to be alone with her. If you’re a guy she’ll want to marry you even if you’ve only ever spoke over text a few times. She has multiple fake accounts and fake numbers that she will use to stalk and harass you after you ask her to leave you alone (which will happen after two days because you’ll realize how unstable she is by then). She’s the definition of a cheap yet money hungry literal whore. I met her on Plenty Of Fish; after two days I decided she wasn’t someone I would have interest in and when I told her this, she began threatening to kill herself and wouldn’t stop sending me disgusting nudes. BEWARE. 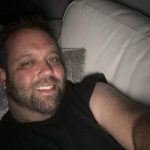 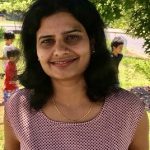