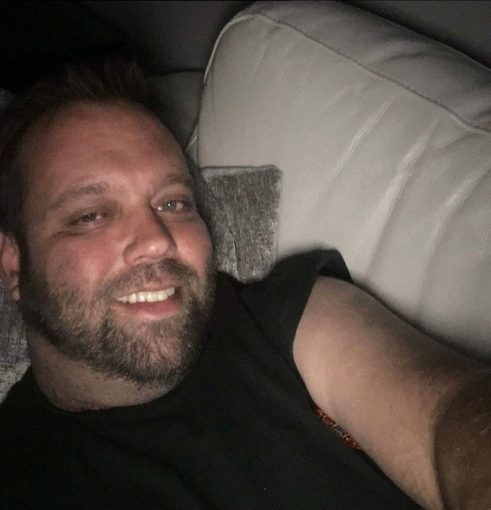 Chris LaFonte — Dirt Bag. Chris LaFonte is the friend “C” from the post with Krystal W. As you can see, he isn’t attractive. He runs around the city capitalizing on people’s misfortunes. He loves to stay at seedy motels and act like a baller. He tries to use drugs to get girls to sleep with him because he has the personality of a wet paper towel. It’s pretty bad when they won’t even take his money and drugs. Wonder if there is a reason why they won’t? He is far from a saint. He is heavy handed with the ladies that work under him, been known to cause some damage. He attempted to run a vape business out of Estevan, even going as far as trying to lobby the government for changes to the laws around vaping. These days you will find him unemployed, driving around in various cars like a want to be playboy. Maybe you should take a page out of Joe Exotics book, change your drug of choice and get some tigers. You could likely get some men, because it looks like no women want you. 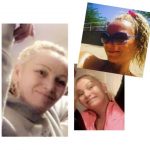 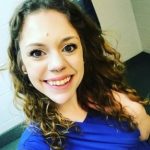