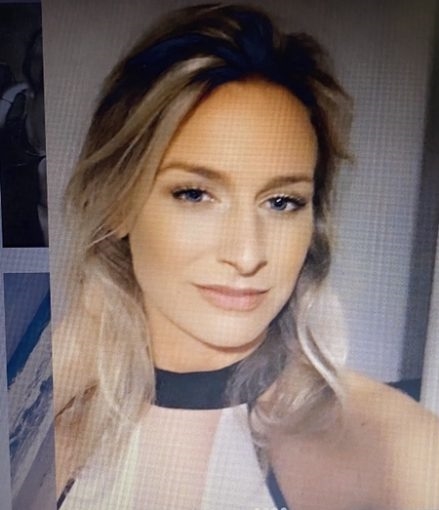 Holli Scott — Desperate Homewrecking Garbage. Holli is a desperate, gutter whore, single mom who is saw my husband as her easy ticket to being a stay at home mom like I am. She preyed on him and his problem with drugs and alcohol. She saw his struggles as an opportunity. My husband began his affair with her over Instagram. From what I understand they carried on for two months. When I found out I contacted her. She claimed she had no idea he was married. She said she was a Christian woman who would never betray her faith and morals by being someone’s mistress. She claims she supports and uplifts women, not steal their men. She even tried to encourage me to end my marriage over her affair with him. She told my husband she was disgusted in him and to never contact her again. And he didn’t…. so she then had her friends reach out to him on her behalf trying to guilt him back into her arms by telling him how devastated and heartbroken she is. My husband & I decided we wanted to save our marriage and work through his infidelity but being the idiot he is, he reached out to give her closure and apologize for lying to her about being married. That was all she needed. She had him back in her grasp and she pounced. They are now sleeping together again. Her baby daddy died of an overdose last year and she is trying to replace him with my husband as they play house w her son. She doesn’t give a single care that she destroyed my marriage. She doesn’t care that she stole my children’s father from them. My toddler cries everyday for his dad. She has scarred my children. She. Doesn’t. Care. I am willing to bet, if she knew my husband was still sleeping w me, she wouldn’t care. She managed to get herself promoted from side chick to main chick. Hand the tramp her trophy. One wife’s trash is a homewrecker’s treasure I guess. 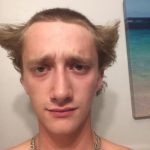