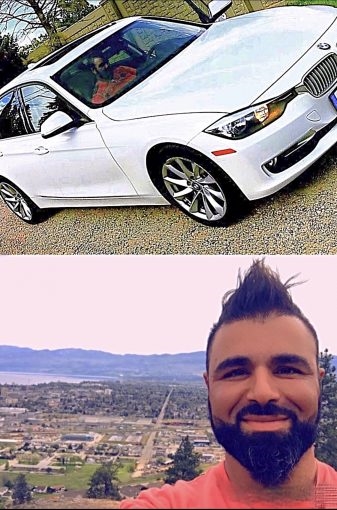 Wally (Walid) Nicolas Karaan. Self identifies as “Big Silly Big Willy”; Fits the profile of the Sociopath. Glibness and Superficial Charm. Manipulative and Conning. He never recognizes the rights of others and he sees his self-serving behaviors as permissible. He might appear to be charming, yet he is covertly hostile and domineering, seeing his victim as merely an instrument to be used. He is extremely mentally disturbed. Ladies be warned; He is a closet case drug addict and loves eating Cialis & Viagra to keep up with his “running around”. Widely known for being a cheater and a liar. Psychologically abusive; be prepared to have your character assassinated, to be gaslighted, humiliated, criticized, patronized, controlled, monitored, trivialized, blamed, dehumanized & ignored. Being an abuser, He is especially talented at PLAYING THE VICTIM. He won’t hesitate to come between you and your family, he will have zero problem coming between you and your friends. He has no morals. He will do anything he can to destroy you just to ensure he comes out looking like the victim. HE WILL NEVER APOLOGIZE. Ha ha, He doesn’t believe he has ever done anything wrong!!! He was the cause of his own brothers death. He manipulated his brother into a life of drugs and gangs. His family despises him and he has zero friends left. His ex broke up with him after 2+ years and then he immediately started going out with her sister. They moved to Kelowna together and he claims she left him for another man (of course he did nothing wrong right!). Lol. Of course his sh1t doesn’t stink! Lol. He is forced to bounce from city to city running away from people who he has done wrong. Don’t trust this two faced sh1t talker, he is not a good person, he is not a friend nor a loyal partner/lover. He is a total fraud. He will never have your back. He will only expect you to have his back. He will out you and back stab you in a New York minute. 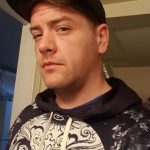 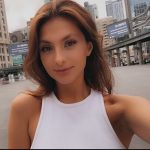