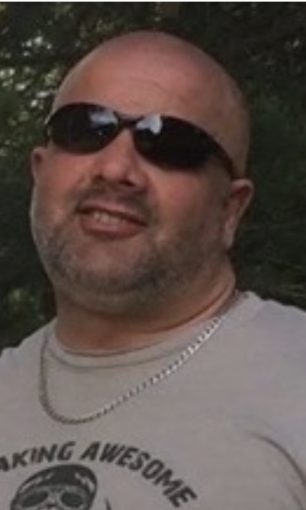 Steve Strader KARMAS A B1TCH STEVE STRADER!!. This piece of sh1t woman beating trash not only ruined his ex wife’s life but also lied to the ministry to get their son. He used to beat her and treat her like absolute garbage. He cheated on her, lied to her, constantly cut her down about her looks and her weight and even went as far as making her take steroids And get implants so that he would like her body. This roid monkey piece of sh1t hates women because he’s secretly gay!! He tries so hard to overcompensate and be such a manly man taking it as far as beating on women & thinking that buying himself a Harley would make him a biker! LOL Truth has he’s just some little closet Homo! Well it looks like Karma finally caught up to this woman abusing GOOF because this idiot got himself in an accident while showing off on his Harley and now he’s gonna be around hopping around on one leg for the rest of his life!! He thinks he has so much money and all he does is brags about it and shows off what he’s got but now he’s got some go-fund bullshit on FB because of this accident. LMFAO go fuk yourself Steve! MAYBE you should’ve saved some of that money and not spent it on steroids and a motorcycle you don’t even know how to ride!! 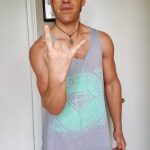 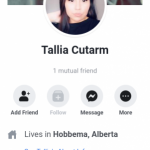