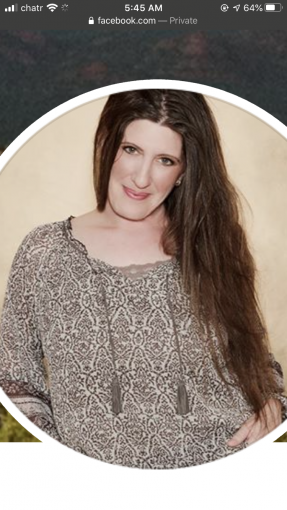 KAREN BENTLEY SIMPLE QUESTION. This b1tch is pathetic! An ignorant insensitive cvnt, has created a whole lot bullshit sleepless nights and a broken family. My friends husband is a lie narcissist. Hey sister posted on Facebook something about a girlfriend even though he was separated from his wife. Of course he denied it because he’s married he said. Of course my friend has to check this b1tch out and is immediately convinced that it didn’t happen she’s a sore sight to look at/‘ because of the husband being a pathological liar my friend reached out to Karen in hopes of some answers but that dirty little b1tch is ignoring her. Even went so far as calling the police have the wife stop callings Speaking of calling does anyone else here think that it’s appropriate to buy a married man cell phone? The prick was pouring his heart out about his wife all over Facebook about how much she loved her etc. clearly this b1tch is obsessed. Has been admitted to using her because he needed a phone as well for drives. Someone geeky to hang out with as he was under house arrest.. my friend has three kids with this man who are all devastated and missing their dad. For fuks sake‘s give this family some answers so they can MoveOn or work harder on their family and marriage so b1tches like you don’t try to get themselves involved. The wife wants to know if you fuked her husband the wife deserves to know if you fuked her husband. Chances are she was lying to You as well so you are only half of her. Answer your phone to her and send her a message and this will all be over you can MoveOn they can move on and everyone will be happy. But shame on you b1tch affair or not for forming a friendship with a married man behind the wife’s back!! I can understand the boost of self-esteem from the 400 pound to 200 pound weight drop but get over yourself. Even if he did fuk yeah he put a paper bag over his head so we didn’t have to see ya. Yes or No? 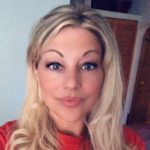 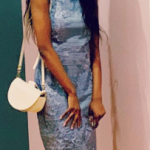