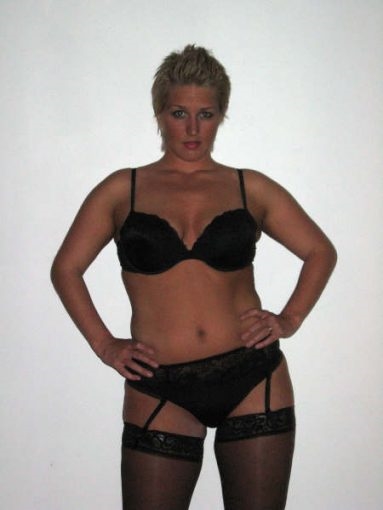 Kathleen Marie Heffernan Remember that name and do everything you can to steer clear of this life suker. She had a relationship with someone very important to me and she ruined his life and took him for a fool. She kept mentally and physically abusing him and then spreading lies and rumours about him if he retaliated to cover her a55. She thought she was clever until she ran into some people who are much smarter than her and set her up with a voluntary lie detector test and also got hidden video and audio recordings of her being physically and emotionally abusive to her spouse and her child. She’s 36 years old, lives in Nova Scotia with her mother Yvette because she can’t figure out how to raise her daughter and be financially responsible due to her borderline personality disorder and general narcissistic demeanour that she has in common with her codependent mother. She suffers from serious daddy issues and has been involved with over a dozen married men from her home town Yarmouth, Nova Scotia. Some of the more prominent names of people she’s had ongoing affairs with are Greg Shay, Phil Star and Michael Gorman from CBC news to name a few. She uses everyone she’s involved with to stroke her ego and spend money on her. She convinced one guy to take her to the Winter Olympics in Vancouver and after he spent all that time and money on her she cheated on him with Zach Churchill (NS education minister). If that doesn’t make you go limp how about another one of her big adventures where she cheated on the father of her child with someone 25 years older than her WHILE SHE WAS PREGNANT!!. This past Christmas she went on an all expense paid trip to the Bahamas and while there had a total mental breakdown, physically assaulted her spouse and then left him there mid vacation at a couples only resort by himself while she flew home and then lied to her friends and family about the incident. Even more scary and shocking is that she works as a nurse for NSHA and there is no way in hell I would let anyone that I know be treated by her, she’s total scvm and the only person she cares for is herself. She will poke and provoke you into huge fights with her then blackmail you and blame you for everything when you retaliate; twisting the story to fit her narrative and then lying to people about you. She’s one of the crazy ones fellas and you would be best to not bother getting your feet wet with this one let alone your pecker. 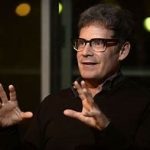