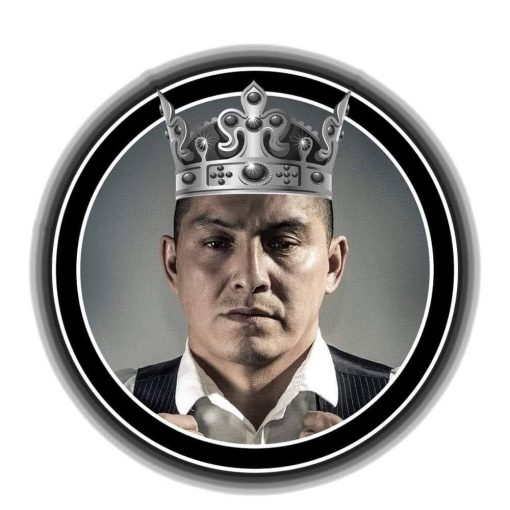 Adrien “The King” Thomas The King Of Natives. this here is a racist piece of sh1t Native American. He goes off on a Facebook page bashing his own race. He calls natives “Crooks and Castle sons of b1tches”.. he posted that bannock or frybread tastes like poverty. He claims he is the real elder and natives should abolish their treaties and start paying taxes. He said that natives are like wild bears that got stuck on eating garbage and became dependants of canada. He also said that he has more respect for the whiteman elders as they paid their way and worked all their lives to become who they are, another thing he said was that if you gave immigrants a reservation they’d already bud a country, and asked the natievs whats their excuse. He also stated that natives who voted for corrupt chief and coincils should be quiet about trump, that they have no right to speak about politics, or people shouldn’t take political advice for natives who probably whip their a55e5 with dirty socks. omg. There is alot of boarder line racist things this man says to native America’s.. oh, he also calls himself the king. He lectures woman about relationship advice and says he does not support mmiw group or groups. He says that woman who put themselves on the streets should have put on a red dress as these woman chose their lives on the streets. He also stated that most woman who are on the streets are victims of their own families sexual abuse and that most native woman had gotten their drug addiction from their own people and not to blame.the white man as he believe they should clean their own back yards 8nstead of trying to brain fuk society on bullshit that started at home. He called everyone meth addicts and posted a video of him beating up a few teens who do drugs. He stated on that video that its up to his own people to bring back the wand and beat our children into being good Christians. He also stated that elders who seek compensation for residential schools are just looking for free money and that they shouldn’t get money but mental health therapy as their own communities are fuked up .he publicly bashed qddicts and addiction. Please blast this a55hole, make him famous. 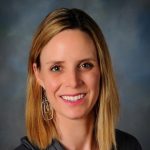