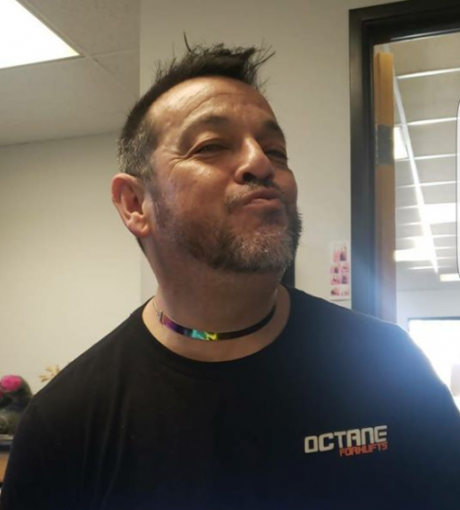 This douche commonly referred to as Fidget for being a Fat Midget, except when he is taking huge amounts of steroids. He is the laughing stock of Denver, he lives 2 lives, one on facebook where he scams everyone into thinking he’s this great Godly man, and then his real life where he is a self serving narcissist lying man whore. He lies to his poor fiance about all the juice he takes, all the pepsi he does, and all the whores he bangs. He isn’t even loyal to his boys, like his boss Brian he kisses his a55 at work and on facebook and then talks smack about him behind his back telling everyone he is Bisexual and is broke as a joke living paycheck to paycheck. Noel does this to everyone, if he is hanging with you and you bring up a mutual friend he will immediately have something to say to cut down that friend, and guess what he does when you aren’t around, he will cut you down too because he isn’t loyal to anyone but his own tiny a55. All the drugs and steroids aged this clown so bad he looks like he’s in his 60’s when he is in his 40’s. He won’t stop either, not as long as he can scam woman and make himself look cool on facebook. 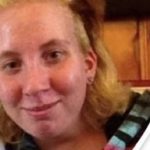 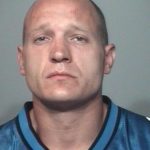