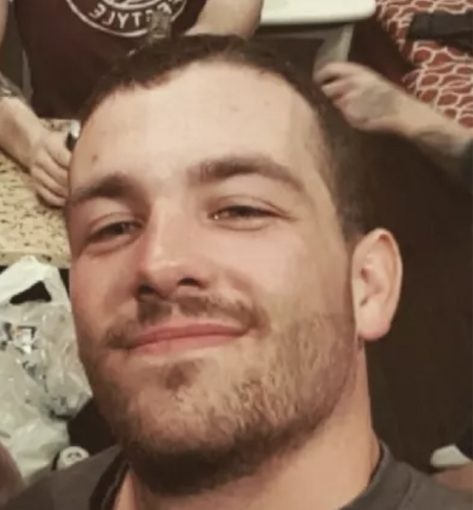 This is a kid nearing 30 that lives with mom, has the education of a 5th grader, smokes dope everyday, works a dead end entry level job as a highschool drop out and is a dead beat pathological liar. He has no life outside of his job and prowling for pu55y on dating apps. no hobbies, or skills. Beware of every single word that leaves his mouth, it’s most likely fabricated or an outright lie. This oaf was a bully until grade 7 when a couple teachers humiliated him and exposed him as the b1*ch he is, then he became a shy recluse that got bullied (for good reason) during his remaining school years because everyone acknowledged him as a joke. He’s lost every single relationship from his school years due to his crippling inferiority complex. Whoever employs him, be careful, he’s on record saying he gets horny on the job and jerks off in the work place bathrooms. 100% fact. He lies and has cheated many times on his girlfriends. He’s gone as far as lied about who he’s dated and/or had “flings” with, virtually every single one a lie and the girls he’s dragged into it are disgusted and repulsed. This guy has many enemies, most of which he’s unaware of as he lives in a deluded reality. I’ve heard from numerous credible sources he was on a hockey team and he was “that guy” on the team, the guy no one respected or took seriously. Beware of this weasel, if you see him at a bar, remember what you’ve read, if you see him acting like a tough guy, trying to start sh1t, trying to be a big man, ask him what mom is cooking for dinner. Don’t let his childish Peter Pan syndrome aggression intimidate you, he’s as soft as a piece of dough and a coward to his core. 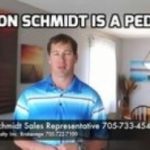 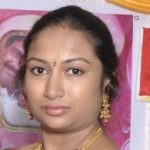