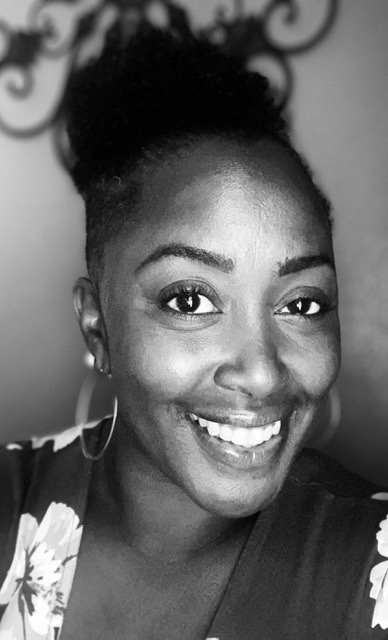 STEPHANIE BROOKS MARSHALL (FT. WORTH TX). Desperate MARRIED School Teacher Stalking Dads!
MEN BEWARE!!! Be warned about Stephanie Brooks Marshall, a crazy, desperate, MARRIED school teacher in Eagle Mountain Saginaw ISD in Ft. Worth, TX. She takes advantage of her position as a school teacher and uses it to meet students’ fathers and tries to date them. Then when you decline her forceful advances, she spreads slanderous lies about you online to try and manipulate you into a relationship.
She met me picking up my child from school. From there, she creeped and stalked to find me on social media and tried to befriend me for personal reasons. She then became more aggressive with her advances while picking up my child up from school. She started forcefully trying to give me boxes of donated food, tried to cook food for my family, begging me to date her, etc. She unlawfully abused her position as a teacher in Eagle Mountain Saginaw ISD to gain my personal information and my home address and began stalking me and showing up to my home uninvited and unannounced.
Because I rejected her on every occasion, she became enraged and began posting slanderous lies about me on social media. Her entire mission is to damage my name and reputation in such a way that no other woman will date me thus leaving me available for her. This proves her mental instability and need for mental health intervention.
She later needed to sell her truck for extra money because she only made $3000 per month and never had enough money to pay her mortgage, car payment, etc. Her mom had to come and live with her to help her pay her bills. At the time, my adult son needed a vehicle, so we drafted an agreement for me to purchase the truck. Later, as I continued to refuse her relationship and sexual advances, she became increasingly angry. Because the truck is still legally in her name based on the agreement, to try and get revenge on me, she then manipulated my son into a sexual relationship and STARTED SLEEPING WITH MY SON just so he can keep the truck!
There’s camera footage showing my son leaving her house…10617 WINDING PASSAGE WAY, FORT WORTH, TX 76131.
Because of her money troubles, she repeatedly tries to force and manipulate me to marry her and allow her to move in. In a text message she makes it clear that my house is bigger and nicer than hers.
This woman is DERANGED and MENTALLY ILL! She has had multiple husbands, she hates sex and has admittedly said she cries every time she has sex with a man. She is unhappily married and miserable and want to cause misery in other people’s lives.She should use her energy and efforts to improve her own marriage versus trying to recruit other men to have extra marital affairs with. Ultimately, her husband left her because of her crazy antics and psychotic behavior.
To this day she continues to ride passed my house, harass me and my family, make vicious threats against my life and cause as much disruption to my life as possible.
MEN BEWARE! This is my PSA to all men with children in Eagle Mountain Saginaw ISD to be careful and avoid STEPHANIE BROOKS MARSHALL when picking up your children. Her malicious attacks against your name and reputation will cause much disruption in your life! 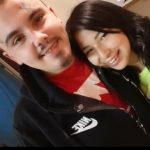