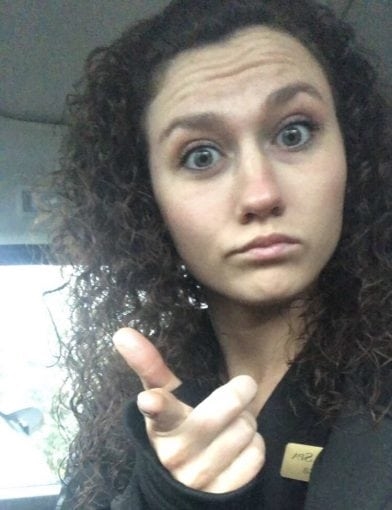 Very Shady and scandalous. Projects what she is doing wrong as something you are doing wrong. Will never take responsibility for the wrong she has done. Even caught red-handed, she will not admit that she did wrong. She will intentionally push your limits, seeing what she can get away with. Her words have no meaning and often makes up new definitions for words. She goes from one guy to the next. She will claim she is in love with you after dating awhile, then one day make up some lie about something you did so she can be the victim as she leaves you. Then 2 days later, she is in a relationship with another guy. Avoid this girl. She thinks she is something special and clever when she really is last months leftovers. She often goes by Jessi.the.esthi and will use social media to solicit attention from guys while lying to you about it. Often when asking her a serious question she will not respond, just stare at you. She does this intentionally to control the conversation and not give away all her cards. Don’t trust this girl. She will rope you in by playing the victim over and over again. She will tell you how she was abused by her mother, molested by her cousins, her dad died, rapped in college or the classic line about her crazy ex BF will not leave her alone. She has used this too many times. Don’t fall for it. 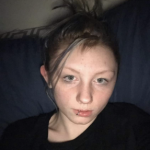 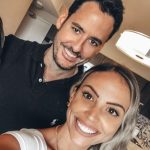