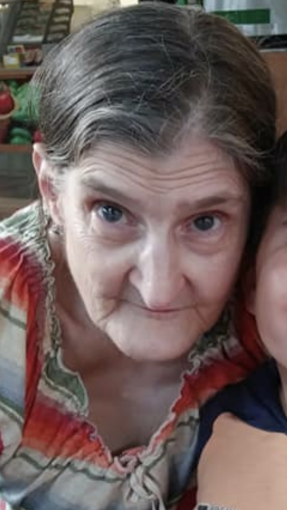 Well nik. This old hag pretended to be a 20 year old on Facebook as I’m 28. I had a break up with my gf so I needed a venting friend, so I thought. My ex said this person is not a young girl. She found out she was a 70 yr old junkie , yes a junkie. After I called her out on carfishing? She said she was embarrassed of her age and looks. But thought we connected o line ,that later age and appearance wouldn’t matter. I told her plenty to leave me alone after as u was disgusted an old woman said she was in love with me. She encouraged me to do heroin to feel better after me and my gf split. Who does that to a recovering addict? She told me how her doctor limits her meds due to her snorting her mophine , she’s begged me that we belong together and her age and looks shouldn’t matter. She would call and call on fb till I went insane. I faked my own death. Yes. I did. List a lot of friends due to it but it was my only way to escape her. She even made a memorial page and video of pictures she stole off my fb. She needs to be blasted as she is harassing my ex now which I still converse with. That’s how unstable she is. She uses her sons and dUghters accts to bother me and friends. Pls blast this pedo Hag plz. As she’s pushing people to self harm. Thanks plenty.