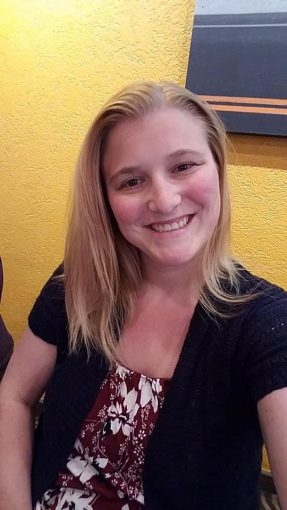 Let’s see she lost some weight so she started talking to other guys while she was still with her husband and then she decided to leave her husband but she blames it all on him because of his “nerd games” and not showing her attention but that is just an excuse. She left her husband for a guy named Andrew, left Andrew for a guy named Steven (who is a piece of work himself), left Steven for Jake and then slept with Steven while Jake was out of town on April 8th 2020 and did not even tell him about it. She is addicted to sex and she is very bad at it from what I hear from Steven she doesn’t shower daily she has stank breath. She thinks she is hot and that everyone finds her cute just because she lost weight. She tells everyone that all of these guys think she is hot and want to sleep with her including some of her closest friends husbands one named Frank to be exact and a couple others. This woman acts like she is 15 years old she can’t take a picture without a filter on Snapchat, she has sex in the car like a teenager and she loves for people to feel sorry for her she tells everyone everything good or bad and repeats herself u til someone says something. She thinks everyone likes her but she puts on a sweet face for show. Don’t let her fool you she loves attention and loves for people to help her and make her feel like she is wanted that is why she keeps running back to a man who has no job, no car, loves with his ex, and he is still sleeping with his ex because she pays for stuff. Renea is hella ugly, I mean scary ugly she has a weird nose and face and a weird stomach from what Steven says he said her stomach looks strange and it is not from any surgery and she doesn’t clean herself well when she showers. She needs help and guidance apparently her family thinks it is okay as to what she is doing because she cannot help but have sex with every guy and tells them she loves them and uses guys like Jake and then throws them away. She is a piece of work y’all! According to her everything she does is okay she has been in 3 relationships and she is not even divorced yet! Renea Rosendale or Renea Fletcher or Renea Nicole whenever she goes by now y’all stay away from her she is a nasty one! 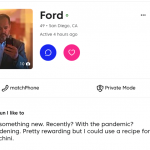 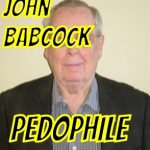