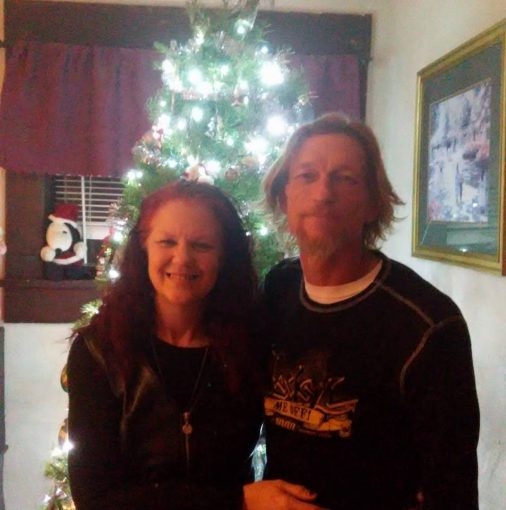 Jay And Victoria Capps — Racist. Bigots. Trash.Meet the most deplorable scvm to exist, Jay and Victoria Capps. These people are just the worst. They are a pair of the most racist people ever to exist. Jay owns a business (if that is what you want to call it) and absolutely refuses to hire anybody that isn’t white. They both drop racial slurs like it’s no big deal. Even in public they have been known to utter such atrocities. They think the “Black Lives Matter” movement is a ploy by black people to take control of the country. Have I mentioned they’re retarded? They are. They basically hate anyone who does not hold the same views as they do. They will utter belittling insults to homosexuals, transgender, lesbians etc. Jay runs a repair business and Victoria handles the paperwork. The people they do employ have taxes taken out of their checks but this dynamic duo refuses to pay taxes to the government. Interesting. They are both alcoholics to an extreme. Victoria, who doesn’t have a valid drivers license, can’t go anywhere without at least one beer in hand while driving and one in the cupholder. She even drives her little granddaughter around like that. She puts that poor girls life in danger every time she gets behind the wheel with her granddaughter riding along. Because that says I Love You like nothing else. They have a shack apart from their house that they will rent out from time to time. On two verified occasions with two different roommates; they broke into the shack they were renting out and ransacked the room. They stole items belonging to the roommates just to try to make a buck. The last roommates were just trying to get their stuff moved out and Jay cut off the electricity to the shack because he wasn’t moving fast enough. He had no ride and cell phone died so he couldn’t call anybody. It got down to 14 degrees that night and these roommates had 2 pets that these two pieces of filth knew about. One pet didn’t survive the cold night and the other barely did. When the roommate was lucky enough to get away; this couple tried to hold their belongings at ransom. All the while going through their things and letting others do the same. Taking what they pleased and trying to make money off it. Stealing their mail as well. When the roommates found out that what Jay and Victoria were doing was illegal; they went back for their things, but not without a fight. Jay barely classifies as a man much less a human being and to make up for what he is obviously lacking; he kept barging into the shack and threatening the roommates because they weren’t moving fast enough. Because of his lack of manhood, Jays answer to everything is violence. He’s utterly despicable and worthless. Victoria is no better. She is a chronic, compulsive liar and you cannot believe a word that comes out her mouth. How someone could have such constant diarrhea of the mouth is beyond me. Have I mentioned that these two are idiots? Apart from being absolutely insane, a dumber pair you won’t likely meet. It’s futile to engage in an argument with these two because it would just lead to them resorting to violence and name calling. Don’t let these criminals fool you. They are absolutely disgusting human beings who love nothing more than money. They are fueled by hate and leave a destructive path a mile wide in their wake. Don’t engage them. Don’t do business with them. Don’t believe a word that comes out their mouths. They are to be avoided at all costs. They must be exposed for the hateful, racist, animal killing, tax evading bigots that they are. 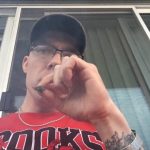 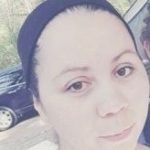