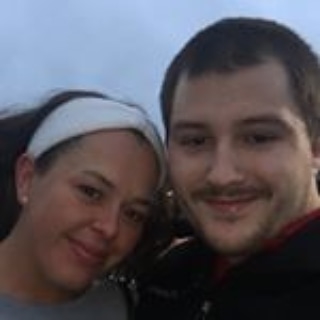 This dirty stank ho is Leslie Michelle Turner. She’s a mother of 2 who decided after 19 years to cheat on her loyal longtime fiancee with her co-worker who was 23 she’s 38 and the guy was a virgin. She ruined her relationship with her loyal kids father to be with a kid only 5 years older than their oldest child who is 17. She lied constantly, stole her kids Adderall to snort with her lover leaving her children high n dry and crying n begging for her at nite while she lied claiming she was working 3rd shift at a local nursing home but she was really sleeping around with her young a55 lover instead of being a wife and a family woman. Her new lover constantly puts her kids down and makes comments about their looks and how he can’t stand them because they take attention away from him and hers love making sessions. She’s had a few other flings but she always put her family and her kids second to sniff dope n blow men n cheat on her family. She’s even had a past fling with an exs 3 brothers and screwed his father as well. She’s filthy and her cooter stinks like tuna because she doesn’t like to take baths after she lays up getting pounded by random men. She lied on her ex in court and had him locked up when he found out about the affair and confronted her and broke her cheating side pieces nose. Her kids are better off with their father but she refused to let them live with him because she loves to use them as pawns for food stamps and tax refunds. Make sure u check her Facebook and IG @Leslie.Turner16 n let this filthy skank know how gross she is. Her lover is 23yr old Brian Hedges Jr who mistreats her kids while she lets him cuz she’s a terrible mother. 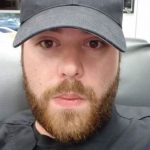 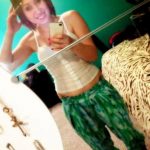