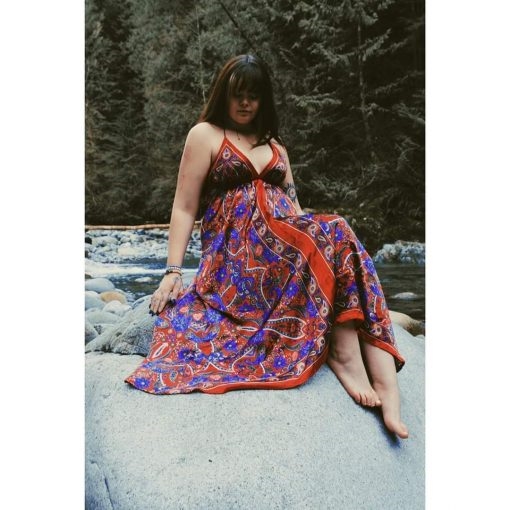 Alrighty. So first off this chica, miss Victoria/aka Michelle Poirier is god awful nuts. Always plays the victim when she causes problems. Always blaming others for her misfortune. ALWAYS picks the “poor me” card when something happens to her but the moment someone tries to help she pushes them away and tells them to F off. She’s an actual garbage human given that everytime she gets into an argument with someone she picks the nastiest thing she can think of to sh1t on that person for. Anyways. She’s a cheating b1tch. She is currently with a boy named Jazz and when they first got together they were staying in a trailer in which Victoria/Michelle had cheated on him in their bed with two other guys. As well as every time they take a break over the last two years she has gone and had revenge sex with a random guy off dating sites. She constantly talks sh1t about her boyfriend but stays with him. She constantly talks sh1t about friends but still hangs out with the people she just dragged in earlier conversations. She also gets beat up and controlled by her boyfriend but refuses to leave because she’s afraid of being alone. And she can’t keep a job for sh1t because she’s so mentally f4cked from all the drugs she did a few years back. If you don’t want to be f4cked over, used, manipulated, lied to, pushed away, or sh1t on behind your back, or used for revenge sex, don’t talk to this crazy b1tch. She will literally make you want to rip your hair out. Watch out for this wh0re. 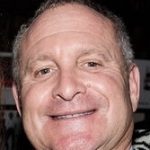 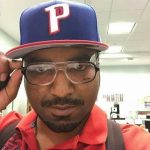