Riley Anderson — The Ugly Sexworker. Changing your name a little still doesn’t make you any prettier on the inside or outside. If you think Riley Anderson, the gweniveerie/cannagwen is a an attractive person, just take a stroll through her thumbnails on her attempts to make money. It’s really hilarious to see someone boast about how the sex worker world makes so much money, and then beg on her Twitter how she only has a dollar to her name. Hmm, somethings not adding up? Drug addiction somewhere in there? Who knows! Maybe she’s just bad at her job! And now she wants her rent froze for something that doesn’t affect her at home sex worker job, poor baby. Talk about someone who doesn’t have her sh1t together. Not to mention, boasts about her rope gf who has given her the only content to get her attention, and then secretly sh1t talks her on reddit (and then deletes it of course, what a keeper). What a waste of people’s time and money. 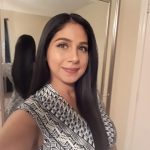 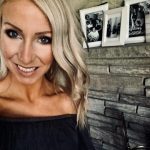