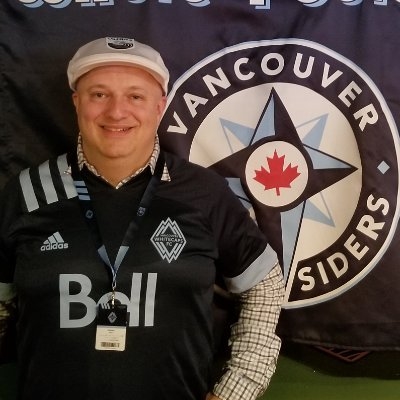 this is Andre. He has worked for close to 30 years with Canada Safeway and get this? He has never missed one day of work in his life with them. He is so afraid if he misses one day of work he is going to get ‘fired’ as they are short staffed. They tell him ‘jump’ and he says ‘how high”. Even though he has a full time position with benefits with them the last 30 or so years he goes into work sick if need be. If he ends up catching coronavirus I wouldn’t be surprised! And better yet passes it on to the feminist Nazi b1tch of a girlfriend he dates. Never uses any of his benefits like going to get dental work done, etc. Hasn’t been to a dentist in who knows how long? But he boasts ‘I have seniority”! Like who gives a $hit Andre? Sorry, but the days of a $25 an hour grocery clerk getting paid that no longer exist! Get with the times idiot! He dates a white trailer trash feminist Nazi named Louisa Hadley who has him pu$$y whipped. He’s so DUMB that he is trying to match the Vancouver Canucks Sedin sisters iron man record of not missing a hockey game like him not missing a day of work in his life. Would rather get paid out his 2 weeks of sick days yearly so him and his trailer trash b1tch of a girlfriend can take an annual New York City holiday instead of going somewhere sunny and warm. He tweets more than Donald Trump even though he has NO FRIENDS along with his douchebag girlfriend. Doubt he will ever marry her either. Lives in his own world and bubble, I rest my case! 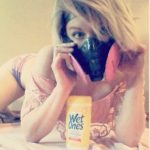 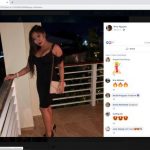