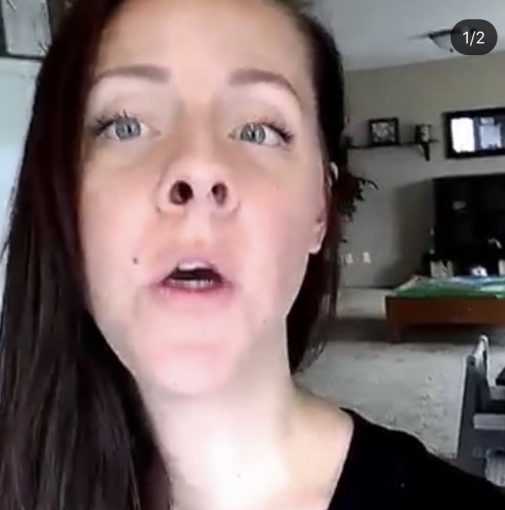 Hey Nik, there is a psychotic stalker who needs cps called on her kids. Her name is Emily Silva. She allows her teen relative to go online and pick fights with adults. This teen is so dumb because she thinks it’s “misogynistic” to disagree with men wearing makeup. The teen was picking fights with anyone disagreeing with men wearing makeup. The teen blocks and runs to Emily Silva. A “mother” of many kids who spends her time on Youtube and stalking people on Instagram for fights her teen relative started. This nutjob came with several fake acvounts(I have screenshots). She’s on Youtube ranting and raging like a lunatic and she only has 11 views! She posts disturbing video on her instagram of her naked kids in the bath tub! She goes by the screen name “Emilymac2003”. She’s almost 40 and looks haggardy with a rat nose(runs in her family) and sharpied in brows. The distance between her upper lip and nose is long which is a masculine trait. She looks like an Emilio not Emily. What mother of one, let alone several trolls the internet all day??? An irresponsible negligent one. She created 4 accounts to harass people with. She’s a hag who tried to get famous for posting her kids online but nobody is checking for her. So she cyberstalks people for a fight… Psychopath much? Her sanity as well as her upper lip is non existent so I’d caution you all to stay away from this miserable hag 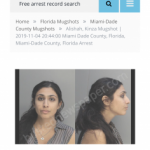