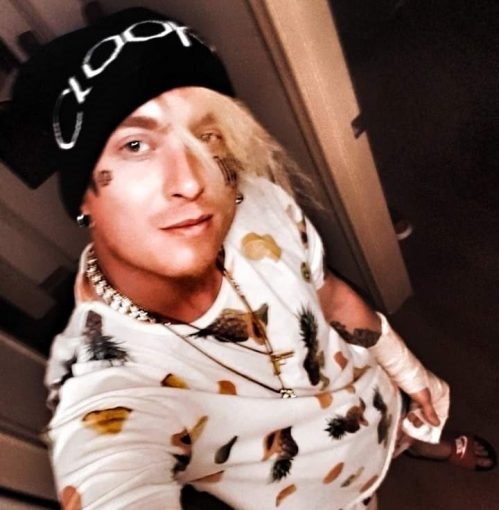 Im not one of the regular people who complain about Justin but I’ve known him for years and years. Ive watched his trashy behavior on facebook and in person get worse and worse and I hope someone reads this and it saves them from being involved in his shit. He has posted insane drama and weird statuses about every girlfriend he has had in the last ten years. They always start out defending him against his other crazy drama but eventually he turns on them. Hes always doing this to girls (and I mean girls as his last gf was still a f*kin teenager and he must be almost 35) He has been ripping people off before he even started doing tattoos. I know someone who was supposed to get a painting from him and it just never was finished or talked about again. He has stolen SO MUCH money over the years from people. He always has some sob story and a bunch of excuses or tries to make the other person look like the one in the wrong with his totally psycho fb posts. Ive always told people to NEVER go to him for tattoos. Mostly because I know he steals money but also because his tattoos are crap. He could be good but his tattoos are sloppy and really poorly done, most ppl just dont notice because he has decent artistic skill. If you actually look at them you can see how bad all his proportions, lines, symetry, etc. are. Ive been wanting to call him out for years on his abusive behavior to women and his stealing and lying but he is so crazy that Im afraid too. I keep him on fb just for the entertainment at this point. If he keeps putting those ugly tattoos on his face and dressing like a 15 year old scab maybe ppl will eventually get the point to STAY AWAY from this creepy loser. 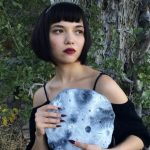 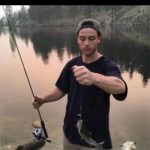