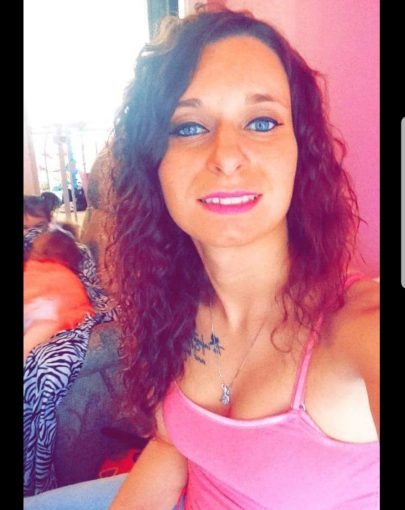 This is PSA for the men in & around Pittsburgh! BOLO for This huge nosed butt-chin trashcan who resides in Etna right outside the city. She runs around whining & crying about how she NEEDS a man & how they never stay. They ALWAYS leave! The current poor sap is named Justin Dorn. He knows how big of a pig she is & refuses to claim her. He kept changing his fb status back to single due to the fact he is dating 1 of the BIGGEST h*es in the tristate area. He’s finally kept it as “single” for a couple weeks cus he doesn’t want the public to know he’s actually w/ her but still wants p*say. Smart man.? She posts a BUNCH of relationship quotes everyday. Yet she talks to NUMEROUS other men! She just sent nudes to my friends bro a week ago! She doesn’t care if the guy is single. If some dude is giving her a little attention she jumps on it (pun intended). She starts out stalking men on fb. After a few short sentences thru a message she’ll send nudes. And then when u go out a couple times she becomes a stage 5 clinger. Once u get bored w/ her & kick her to the curb she seeks revenge by f*king & s*cking ur cousin, bestfriend, brother, uncle, hell even ur dad! Little does she know they all laugh about her behind her back. You better wrap it up tho cus you’ll find yourself @ the clinic praying that whatever DRDs she gave u r curable. Look out Pgh. She’s always on the hunt regardless if she’s “in a relationship”. No one is safe!!!!! 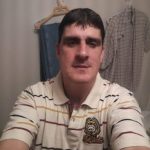 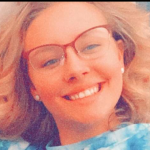