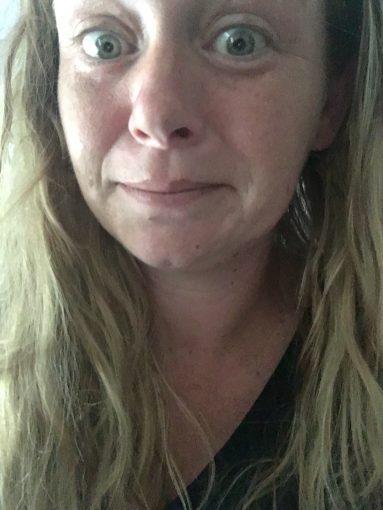 This beauty here is so smooth and convincing she is a serial user.. she has been homeless/ evicted from 4 house’s in 2018/2019..while pregnant or with a newborn.. none of the places she paid for.. her latest victim her husband of 2 years what a sucker put up with her lying cheating and stealing from him and his family for two years. He married her in 2 weeks after not seeing her since high school. The first time he caught her cheating.. she stabbed him for confronting her about this verbally.. she held him hostage wouldn’t allow medical treatment for his punctured lung until he ran next door for help..she then lied to the police to avoid arrest.. while he was in the hospital she took his Jeep cleaned out his wallet and bank account and fled to a motel . I nothing but bloody boxers he walked home with no phone wallet keys or money to find he couldn’t get into the secure building. Naked and in pain he went to parking lot to try to break into his Jeep found it gone.. furious naked in pain and highly medicated he went the only place he could the police.. to report his Jeep and money stolen.. he was told she had the Jeep and it was all married properly. .. he was told to leave.. he continued to try and explain that she was using them to rob him. They then arrested him for trespassing and later charged him with a domestic.. all charges were dropped except the trespassing. After he was released from jail he reconciled with her in an attempt to get his Jeep.. but she totaled it while he was in jail for nothing sold or pawned all his tools and belongings after two weeks he gave up and went back to his home state .. she then sent him a picture of a pregnancy test he didn’t believe it and ignored her she then went to the married man Robert Kennedy of Butler p.a( owns small landscaping company ) whom she had been having an affair with since before she married to tell him the baby was his and she was homeless.. he put this pregnant married woman and her 5 kidsup in a apartment down the block from he and his wife’s home on west new castles at in butler city..he called all utilities for her impersonating her husband and put everything in his name.. she never paid a bill or rent and was again evicted in January of 18. She then tracked her husband down pull his heart strings about a baby that may or may not be his and they started talking him helping her financially whenever possible.. all the while she was in a baterd woman’s shelter with 5 kids pregnant because she still held a pfa on Justin casttiliyn of Butler new Father of her youngest son whom she had used abused then used the laws of the state to Rob him legally . Before her current husband. Her husband and his family them moved her and her kids in with them,and began looking for a place.. it took 6 months because she has been evicted so many times that nobody would rent to her. Again husband paid first months rent security and all utilities again she never paid a bill. Now in a small rural town out of state we’re husband hoped that her and kids would get a fresh start she again started cheating and lying and running meth from w.b. To Butler pa in vehicles narrowed from her husband’s parents she was caught be them because she is a pig and left evidence of drugs all over the car . This con artist shouldn’t have kids she uses them like men for an income . Those poor kids haven’t had a Christmas present or decent clothes shoes stabile life ever they are all doomed she leaves her children to watch her babies as she always has to continue her busy social calendar. The children come last and she neglects them constantly . Watch out for this one her maiden name is Brandi Antonelli of Butler and deer lakes she has been on here so many time on her maiden name.. she is smart extremely believable , she is a pathological lied extremely calculating and manipulative.. she uses her looks not bad and her large neglected family for sympathy to charities and men so they will try to help her she then she rides out the sharade as long as she can before leaving for another victim . She has a history of prostitution and drug use but uses the internet and fake accounts to find johns her poor kids watch all this transpire and are now old enough to know what’s going on.. her kids need to be taken and she should be charged and get the mental help she needs 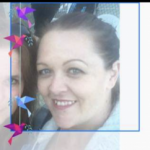 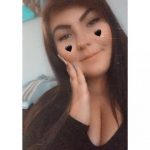